Rating: NNN It wasn't until a fully tatted, hard-spitting Southern emcee sat me down and urged me to listen - closely. 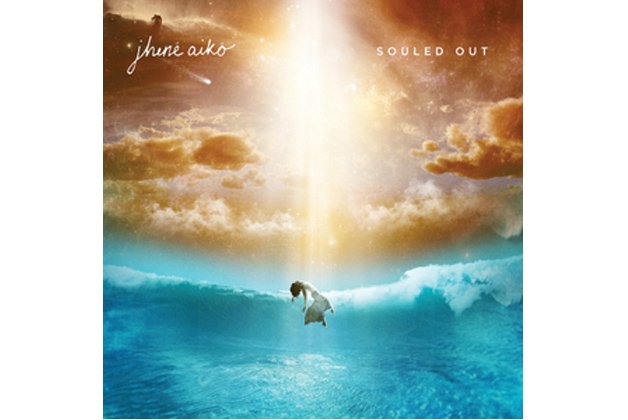 It wasn’t until a fully tatted, hard-spitting Southern emcee sat me down and urged me to listen – closely – that I fully appreciated Jhene Aiko. Turns out she’s not only a rapper-whisperer (fans include Drake and Kendrick Lamar), but her early releases – initially pretty but samey – reveal emotional depth and sonic staying power on repeat spins.

That continues on her debut full-length, a heartbreak-to-healing concept album where Aiko’s mellow, silken pipes sail on dreamy PBR&B production. Helmed by a handful of producers like Thundercat and No I.D., the songs blend neo-soul, hip-hop and electronica into downbeat, loosely structured soundscapes. It’s nice to see Aiko atypically solo (Common provides the only rap feature), but more variety would be welcome.

Still, Aiko’s a refreshing female figure: romantic waffler, single mother, stoner. On Lyin King, she doles out lyrical sass with the bite of a rapper, while W.A.Y.S finds her characteristically philosophical over semi-sunny guitar-plucking and echoey drums – the record’s best beat.

Jhene Aiko plays the Molson Amphitheatre with the Weeknd and Schoolboy Q on Sunday (September 21).