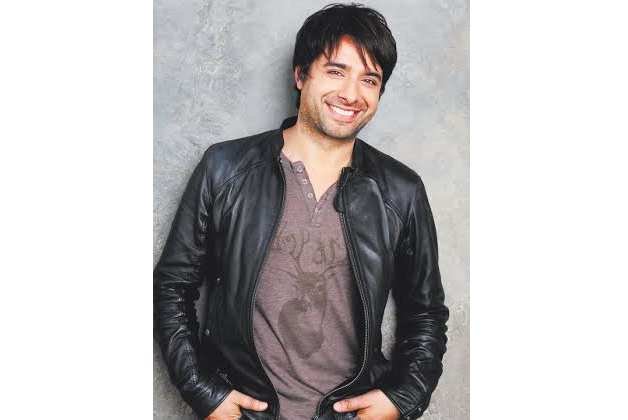 I’ll begin by saying that I didn’t “know” about Jian Ghomeshi until the evening of October 26 when news broke he had been fired by the CBC.

Like hundreds of thousands of other Canadians, I read his Facebook letter in response and was consumed with a sense of injustice. To be outed, vilified and fired for one’s sexual preferences was deeply reprehensible, and the CBC was stodgy and conservative and controlling.

Absent from this reading, was the thoughtful, intelligent feminist who looks at media coverage and analysis with a critical eye, seeking out multiple reputable sources before forming an opinion. After all, I knew Jian’s voice. It was sympathetic and measured and diplomatic and kind. It was thoughtful, conversational and easy.

I had spent innumerable mornings with that voice – years, actually – driving in the truck or working at the job site, moving with it through my day. I blindly readied my pitchfork against his accusers, unwilling or unable to read the blatant and familiar subtext of denial and victim-blaming that Jian’s letter was steeped in.

The following morning I saw The Star article that detailed some of the accusations against him. And I, along with thousands of other Canadians, realized that I had been duped – willfully, I would argue – into accepting an old and tired story that has defined the framework of our conversation around sexual assault for generations.

And this, I believe, is where things stopped being the same.

And their fellow citizens have begun, since the moments following their declarations, to embrace them to say, “We believe you and we will support you.” This feels monumental.

Because it’s not only traditional feminist voices speaking their support that what this man has done – this man we know and love and who for many represented the voice of Canada – is so deeply wrong. The number of men who are declaring calmly and clearly, too, that wanting and liking sex, rough or otherwise, is not synonymous with consent to sexual violation, overwhelms me.

The idea that, in my lifetime, I may see the beginnings of a society with the capacity to embrace and protect victims of sexual violence is wondrous and exciting. And this conversation that we are having is that beginning.

We are learning, out loud and together, that people we know and love can do monstrous things. We are also learning that the virgin/whore dichotomy is a damaging tool that has been used to keep victims ashamed and silent in a patriarchal society that has no room for their voices.

This is what we call a teachable moment. And it feels exciting that so many fellow Canadians seem wholeheartedly willing to embrace it.