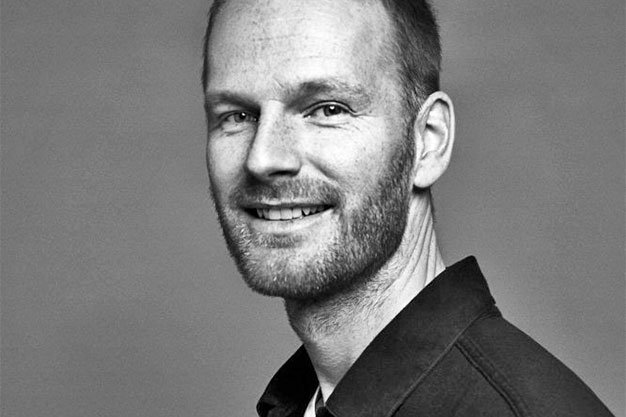 With his debut feature, Reprise, and his follow-up, Oslo, August 31st, Joachim Trier established himself as a director of considerable emotional power. His movies play like life studies, following characters who reveal themselves and their stories in tiny, precise increments.

Trier’s first English-language film, Louder Than Bombs, casts Gabriel Byrne, Jesse Eisenberg and Devin Druid as a family barely coping with the aftermath of devastating loss. We sat down to talk about it last fall at TIFF.

Your movies tend to follow characters struggling with buried emotions and unspoken conflicts, which means not a lot is actually happening on-screen. How do you make that involving to the viewer?

I’m interested in that open space of existential wonder. And I’m saying, “Can’t we show thinking in cinema? Why does it have to be all movement and action?” Sure, my films have that, too, but I try to draw the audience into an internal state. That’s what I’m curious about.

Reprise is about potential, and Oslo, August 31st about resignation. What themes were you exploring in this film?

There’s the theme of the roles we are given – I mean, we can all experience going to celebrate Christmas with our families and thinking, “Oh, Jesus, I’m that person again.” Lots of people go through that, and it’s not always that those roles represent our sense of self, who we feel we are.

These characters are all defined by loss – two brothers have lost their mother, and their father has lost his wife. And they all express that loss very differently.

I think of it almost as a record, like an album with songs. Sequences, set pieces.

In a way, all of your movies are concept albums about emotional states.

I feel there’s an ongoing struggle in all my work between those things. I still want to do conceptual, formal things, but at the same time I’m curious about just the observation of humans. What’s going on? What are they doing? What are they feeling?

Are you any closer to resolving that balance?

I don’t know, to be honest. And I don’t know if I think I should, either. I think it’s good to have an unresolved relationship to creating, because then I can continue. Every time I do something, I feel like I’ve somehow fundamentally failed with certain ideas I’ve had. But thank god, I’ve also discovered something that arrived, that I didn’t expect.

Read our review of Louder Than Bombs here.