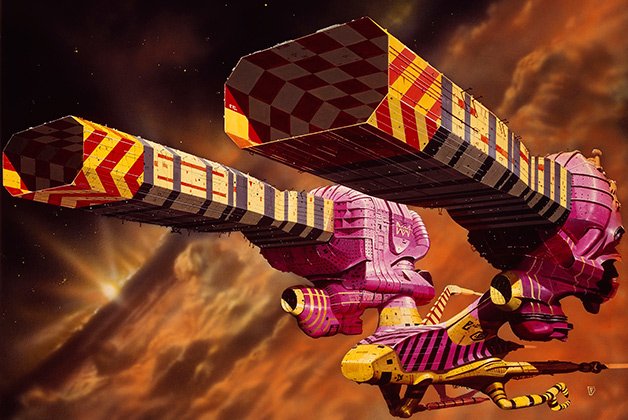 Surrealist filmmaker Alejandro Jodorowsky’s proposed mid-70s adaptation of Dune was too big to succeed. With a cast that included Orson Welles, Mick Jagger and a Salvador Dali robot, and a run time between 12 and 20 hours, it was too out-there for any Hollywood studio to drop $15 million on.

The hardest sell was the filmmaker himself. In this document of the conception and ultimate unravelling of Jodorowsky’s spiritual sci-fi epic, he describes his Dune as “the coming of a god.” He’s apparently very serious about this.

And why shouldn’t he be? Frank Pavich’s film is a testament to the power of motion pictures as metaphysical experience. Even if Jodorowsky’s movie never got made, his wide-eyed belief in the medium is refreshing in an age when cinema’s possibilities feel frustratingly limited.

Even if we can’t see his Dune, we can still believe in it.