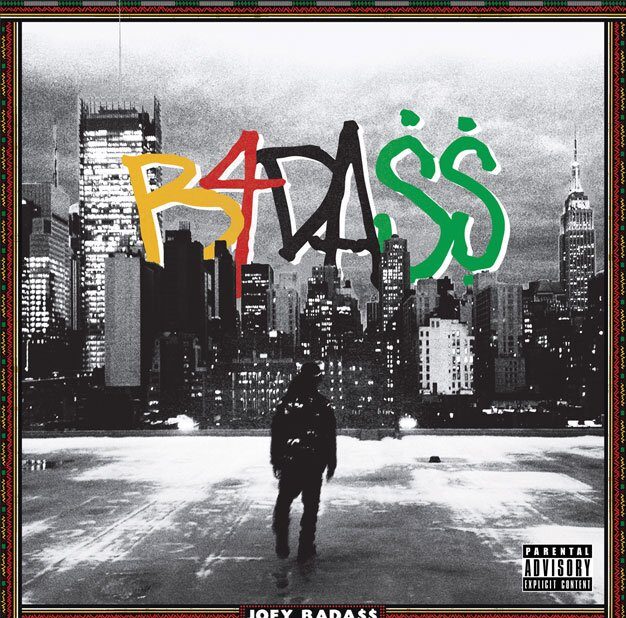 God damn, there’s so much thought and attention to detail on this long-awaited, proper album by Joey Bada$$, it’s hard to believe he’s only just turned 20. After hot mixtapes made him a teenage legend over the last three years, this kid (born Jo-Vaughn Virginie Scott in Brooklyn, which he reps hard) has far surpassed expectations with this masterful statement tracing his life and struggles.

A child of East Coast hip-hop, Bada$$ celebrates NYC on Paper Trail$, borrowing the hook from Wu-Tang’s C.R.E.A.M. to drive home raps about transcending poverty. His hungry, desperate flow recalls the complexity of Yasiin Bey, and he spits fire like Nas or Biggie on the vividly autobiographical Piece Of Mind.

Though Dilla and DJ Premier produce only a single beat each, their fingerprints are all over the album. In an age when young rappers embrace musical abstraction like they’re sprinting away from any semblance of “old-school,” Bada$$ hits a sweet spot. His production choices (and those of Statik Selektah, Kirk Knight and Freddie Joachim) are innovative and timeless.