John Maus – We Must Become The Pitiless Censors Of Ourselves 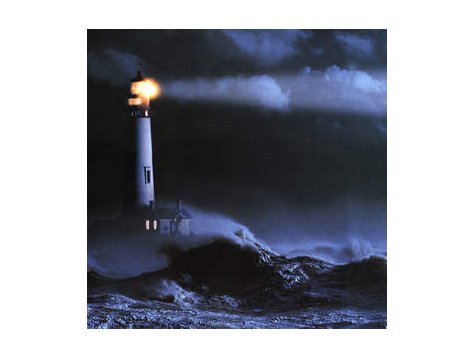 For the quintessential music nerd, John Maus is prime underground-idol material. He’s a political philosophy professor with a love of existential pop, an icy Ian Curtisesque baritone and an impassioned stage presence.

In contrast to his shrieking live show, his recordings are introverted, muffled and moody. On his third full-length, he buries unintelligibly reverbed vocals beneath a feverish atmosphere of romantic analog synth-pop. The result has a charming, if inscrutable, rough-around-the-edges quality reminiscent of early new wave.

The 80s pop influence is most apparent in Quantum Leap’s snappy post-punk kick Head For The Country pairs a low-budget disco beat with ominous observations on urbanity and Believer ends things in a dreamy haze of glittering synths. His attempts at humour (and clarity), however, are less effective. Maus sounds as pretentious as his album title when he’s at his least self-censorious, delivering empty, eye-rolling provocations on Cop Killer and Matter Of Fact.