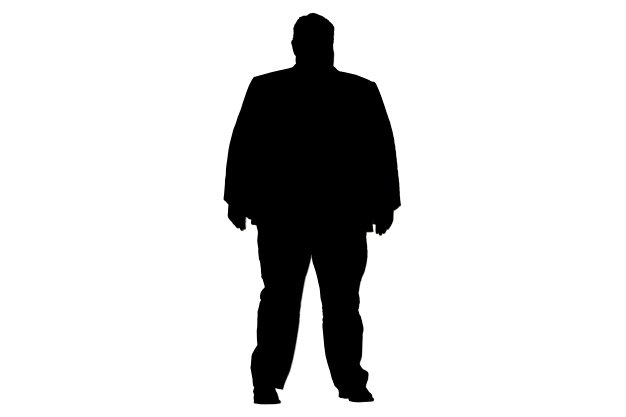 1. If budgets are a true measure of an administration, then Tory’s got some skewed priorities. The $970 million that’s been budgeted over the next 10 years for Gardiner repairs, a $433.2 million increase over last year, is nuts when you consider the $2.3 billion repair backlog in social housing – and the fact that staff has recommended tearing down a portion of the highway.

2. Just why was Denzil Minnan-Wong, the same guy tasked with pushing through Rob Ford’s garbage privatization agenda, chosen as Tory’s point man on the waterfront? File this decision under patronage for Tory’s long-time protege.

3. Speaking of political loyalties, it looks like the mayor’s office was involved in a little arm-twisting to get Ron Carinci, the choice of the mayor’s principal secretary, Vic Gupta, voted in as library board chair. Ford tried to stack civic appointments, too. Either Gupta was acting alone or the mayor didn’t want to get his fingers dirty. Either way, it stinks of the old boys’ network.

4. All of a sudden Tory is musing aloud about the need to find “efficiencies” in the bureaucracy. He acknowledges that the city has a revenue problem, but like Ford he thinks the solution can be found in a supposedly bloated bureaucracy. He’s dreaming in technicolor. We’ve been down this well-worn path before with the Core Services Review. What fat could be cut has been, but Tory is still threatening to wield an axe while raiding reserves to make property tax increases more palatable.

5. Tory pledged to run a more transparent ship of state. He’s all about accountability. When it comes to the independent oversight of city departments and politicians, however, he isn’t putting his money where his mouth is, recently deep-sixing the budget requests of both the ombudsman’s office and the integrity commissioner.

6. Rob Ford threatened to defund Pride because he’s homophobic. John Tory threatened to do it over Queers Against Israeli Apartheid’s participation in the parade. It’s academic now, since QuAIA has recently called it quits. Like Ford, Tory clearly has no aversion to pandering to his base.

7. Ongoing contract negotiations have given Tory a convenient excuse to stay mum on the ever-ballooning costs of policing. He was noticeably quiet this week on the big bucks cops are racking up in overtime and paid duty gigs. But despite the broad consensus on all political sides that it’s time to rein in policing costs, the force’s net budget in 2015 is the same as last year’s.

8. Tory has stressed the importance of help from other levels of government if Toronto is to get out of its infrastructure deficit. But he’s been just as guilty of bad faith as his predecessor, which is why his friends at the province snubbed him when he came calling for $86 million to plug this year’s budget gap. According to Queen’s Park, Toronto could be doing more to solve its own financial problems by raising property taxes, which are still the lowest in the GTA.

9. What was the thinking behind Tory’s decision to cut progressives out of positions of power in his admin? Was it because he’s still feeling his way into his role, or was it part of setting up the top-down style of management and party discipline he practised as opposition leader at Queen’s Park? Who needs consensus when you’ve got control?

10. Tory came into office with city-building bona fides from his days in CivicAction. But outside of SmartTrack, his agenda hasn’t been anywhere near as activist as you’d expect. Good on the small things, like Rob, but not much to show on the big things. Tory’s been more cautious than crusading.