Unlike that guy named Ford, mayor comes out in support of LGBTQ rights – and the province's new sex-ed curriculum 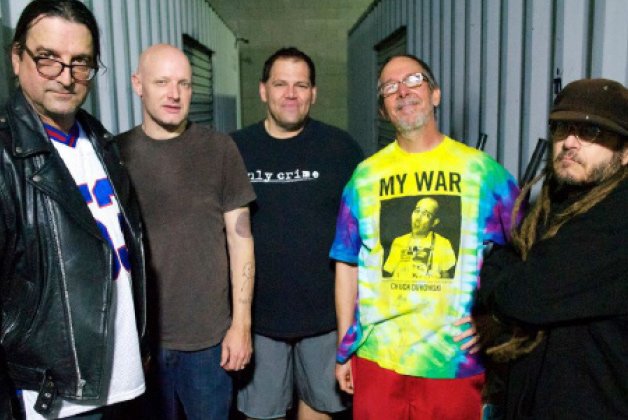 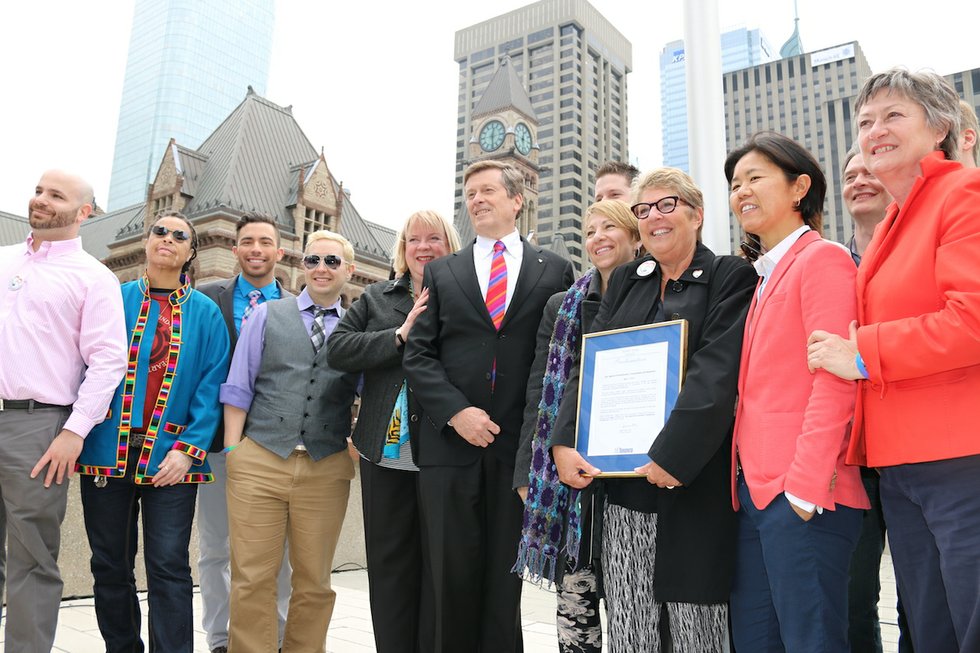 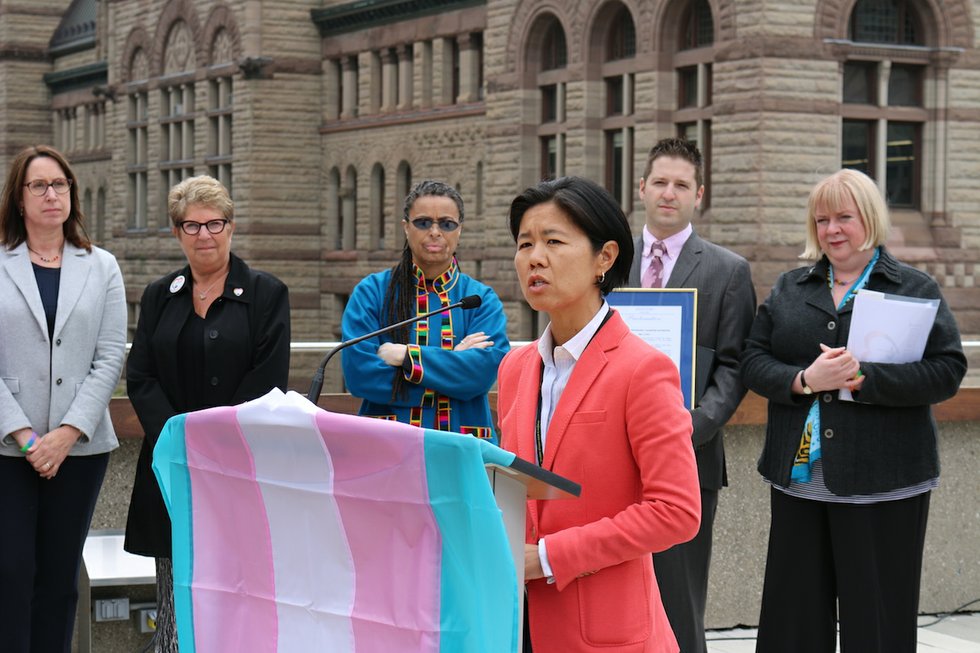 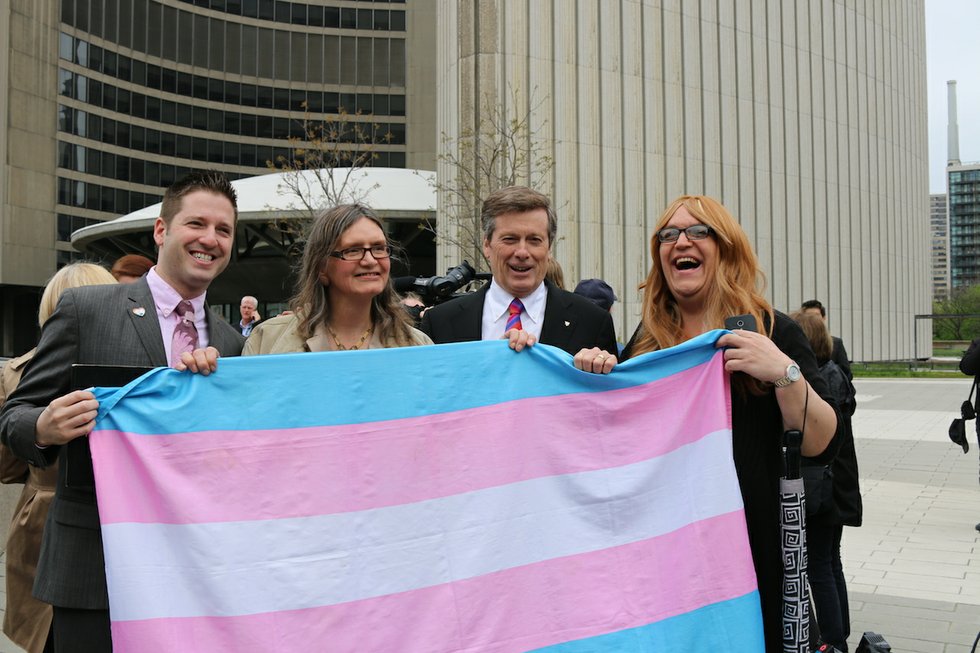 “What a difference an election makes,” quipped a PFLAG representative as he introduced the mayor at the annual International Day Against Homophobia, Transphobia and Biphobia flag-raising on City Hall’s green roof. While the day, which is recognized internationally in 120 countries, officially falls on May 17 (the Sunday of the Victoria Day long weekend it so happens this year) a small ceremony was held to raise a rainbow flag at noon Friday.

Tory, resplendent in a rainbow tie for the occasion, spoke about the city’s commitment to supporting all members of Toronto’s diverse population.

“Our role as allies is important to the embracing and celebration of diversity,” he said in his speech. “And rest assure… you have allies in the mayor of this city, and in the members of Toronto City Council and I believe in the good people of Toronto as well.”

Creighton, who gives sex-ed presentations to students as young as 7, spoke in support of Ontario’s new sexual education curriculum. She said that she has never had to explain what being gay meant to young students, and that they “for sure” have questions. “And now they will get answers,” she said.

Tory spoke in support of the curriculum in a scrum after the event. “I just hope that if people could approach this with a greater sense of understanding, they would realize this is going to help get people better educated to accept each other better,” he said, “and that’s really the world we’re trying to create here in Toronto and Ontario.”

While the event made headlines in previous years over whether then mayor Rob Ford would attend, there was no such drama this year. Here’s what the scene looked like last year just in case you forgot. Thankfully, the LGBTQ community has an unabashed ally in the mayor’s office. 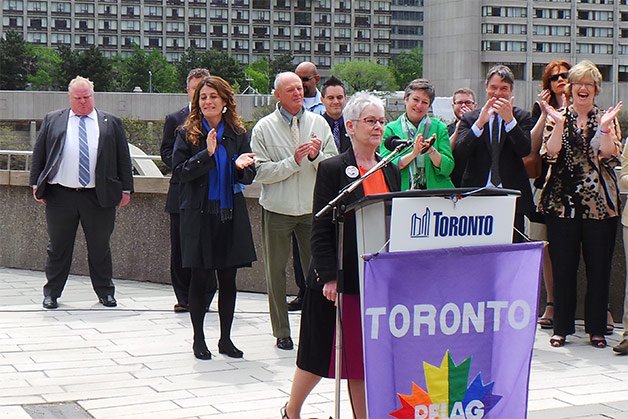