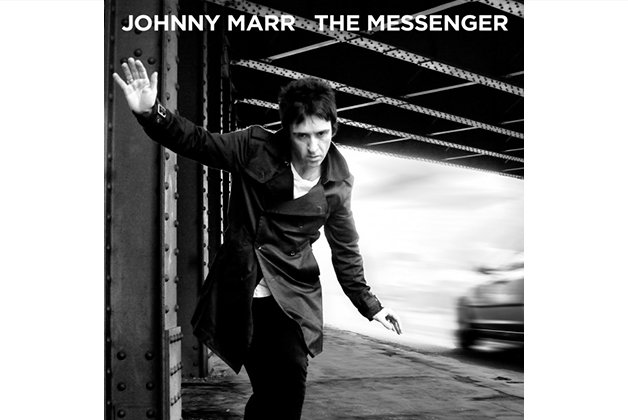 As long as Johnny Marr’s the messenger, I’m always going to listen. From his early, groundbreaking days with the Smiths through his time playing with artists as diverse as Kirsty MacColl and Modest Mouse, Marr’s guitar playing has always been magnetic.

And it’s no different on The Messenger, his second solo album and first in 10 years. Some songs have the jangle that helped make his first band so exciting, while others highlight his more driving, trebly tendencies. As always, he shows that restraint and playing to suit the song are the key to being a real guitar hero.

So what about the songs? Marr isn’t trying to rewrite his history here he tends toward punchy pop-rock toe-tappers that at times veer toward latter-day U2 atmospherics. His vocals do the job, even as his lyrics will probably keep the majority of ears fixed on the instrumentation.