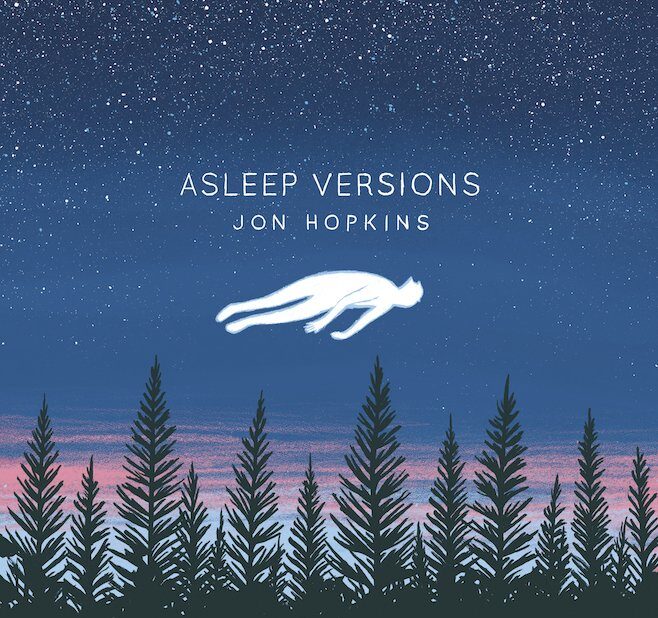 Both dance music and indie rock critics showered praise on UK electronic musician Jon Hopkins’s 2013 solo album, Immunity, and that led to performances on big festival stages around the world. But while his classical-influenced take on techno worked surprisingly well alongside populist EDM superstars, Hopkins’s approach is closer to Brian Eno’s than Skrillex’s, which explains this EP of experimental ambient reworkings of Immunity material.

The four songs feel like one long piece, but that’s not a complaint. As in the originals, digital processing and tweaking often take a back seat to artfully arranged minimalist piano and field recordings, only this time it’s all about the atmosphere, with no beats to be heard. Braids/Blue Hawaii vocalist Raphaelle Standell-Preston makes a guest appearance on Form By Firelight, but her voice is used more for texture than as the focus. Unlike most “remix” albums, this one actually brings something new to the originals and works as more than just a companion piece.