Nobody's expecting anything mainstream from a Sook-Yin Lee project. Despite her former job as an (awesome) MuchMusic VJ back in. 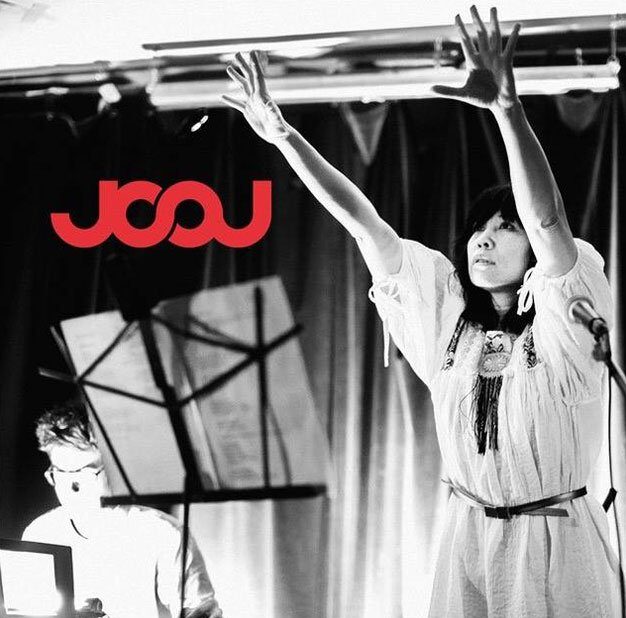 Nobody’s expecting anything mainstream from a Sook-Yin Lee project. Despite her former job as an (awesome) MuchMusic VJ back in the day, and her current one as the radio host of CBC’s Definitely Not The Opera, the Toronto artist’s creative projects – playing art rock in Bob’s Your Uncle, starring in indie film Shortbus, etc – have always leaned way left of centre.

JOOJ, a collaboration with multi-instrumentalist/film professor Adam Litovitz, carries on in that tradition. It’s minimal and eerie, with Lee’s voice in the foreground and uneasy synth drone, piano and bits of aural miscellanea quieter in the back. Lee’s singing is low and not particularly beautiful, but honest and unique. More impactful is her non-singing: humming, whispering, spoken word, odd harmonies.

Never Be Sure, about lost love, is the most immediate and almost a pop song, while Crystalline is like a tone poem that starts softly and grows into cathartic, fearless intoning and moaning. The overall impression made by this eponymous debut is that of a soundtrack to a strange, dark impressionist movie, full of shadows and possibly about great loss or prolonged lurking danger.

JOOJ throw an album release party at Double Double Land on Friday (May 29).