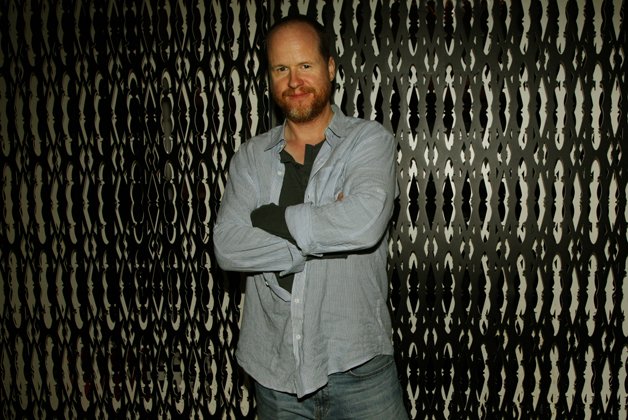 MUCH ADO ABOUT NOTHING written and directed by Joss Whedon, based on the play by William Shakespeare, with Alexis Denisof, Amy Acker, Reed Diamond, Clark Gregg and Nathan Fillion. An Alliance Films release. 108 minutes. Opens Friday (June 14). For venues and times, see listings.

Last spring, Joss Whedon released a little art film called Marvel’s The Avengers. It has earned one and a half billion dollars – that’s “billion” with a B – at the global box office.

But Whedon is a guy who likes working, and giant superhero movies come with a lot of down time. So when he realized he was facing a particularly slow stretch of post-production, he made another movie.

It’s modest where the other picture was massive, and Whedon – who brought the movie to the Toronto Film Festival for its world premiere – is just fine with that.

“There’s nothing wrong with a big success,” he says, easing onto a big couch at the Maison Mercer at the tail end of a frenetic press day. “As Jack Buchanan says in The Band Wagon, ‘There is nothing as soothing as a smash hit.’ But then you have an experience like this, which, to me, is a different, personal kind of success.”

He’s talking about the TIFF premiere, which played more like a party than a screening.

“The entire cast flew themselves out [here],” Whedon marvels, “and showed up to [shoot] it in the first place! When I look at them, I realize I have created something – I’m a part of this troupe, this family. I just feel so lucky. I feel like I did somethin’ right. And I’ve done plenty wrong, but this is an absolute good.”

To save money and make the 12-day shoot as efficient as possible, Whedon chose to make Much Ado in his own home. He swears that’s not as crazy as it sounds.

“Deciding to film in your house means you can walk around with a glass of wine and go, ‘Move that!'” he laughs. “The location scout was maybe my favourite ever.”

Whedon is the sort of creative force with whom people love to work. His cast juggled their schedules to be available for the Much Ado shoot on very short notice. I ask him whether there’s anything he does with actors that other writers and directors don’t do.

“The safety of a set is sacred to me,” he says after a moment’s thought. “You know, I never studied directing, and I never really studied writing. I don’t know some secret language. I was like, ‘I don’t know the handshake! I’m not gonna be able to direct!’

“But what I understand is what an actor wants to know. ‘Why am I doing this, and how should it come out?’ And ‘Will I be safe to try something strange?’ And ‘Will I be asked to do more?’ I don’t come at it from any other standpoint than that. How can I help you the most? I can’t manipulate you or bully you or explain things to you in some visual, crazy way. I can only say, ‘You are sad now. But the scene has to be funny. So how are we gonna combine those things?’

“Just clarity and honesty has gotten me so far,” he says. “And these extraordinary actors? I give them notes and I guide them, but the point is they were all good when I met them. My talent is just in knowing that.”

Joss Whedon on shooting with multiple cameras to capture a live feel:

Whedon on the awesomeness of Reed Diamond, and their secret “fop conversations”:

Whedon on how having his actors read Shakespeare for fun made Buffy and Angel better shows: