The best rap and hip hop records of 2014 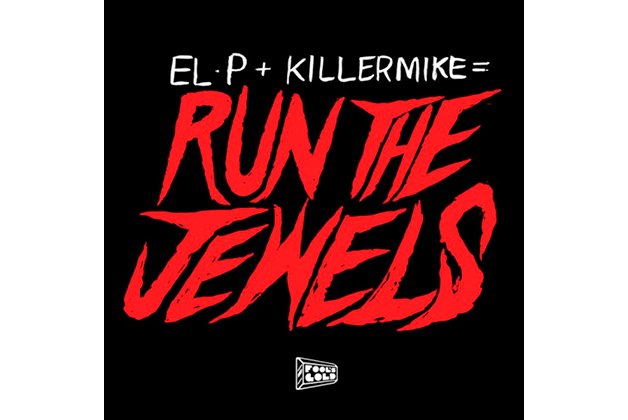 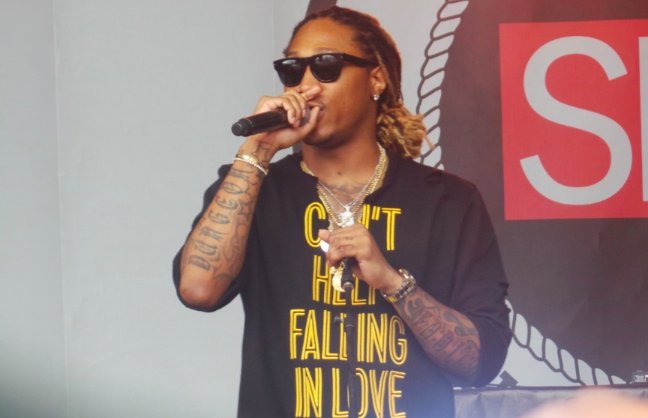 A couple of legit bangers shake up this simultaneously sweet and stupid, sincere and insecure heart-tugger from our favourite hardest sing-rapper. Croak on, Romeo. 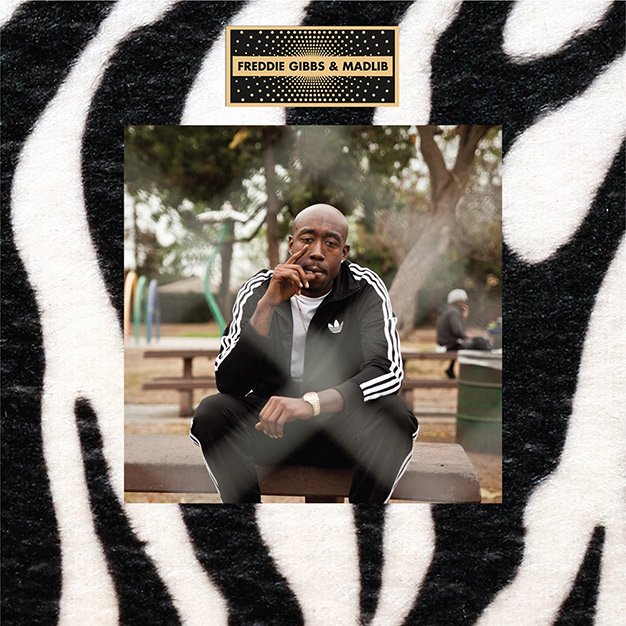 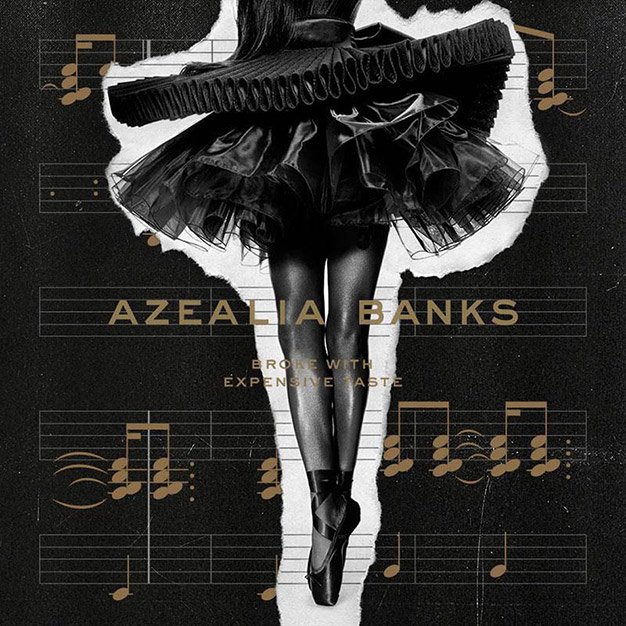 As much a dance record as a rap one, Banks’s delightful debut borrows from 90s dance, merengue and jazz. Worth the three-year wait. 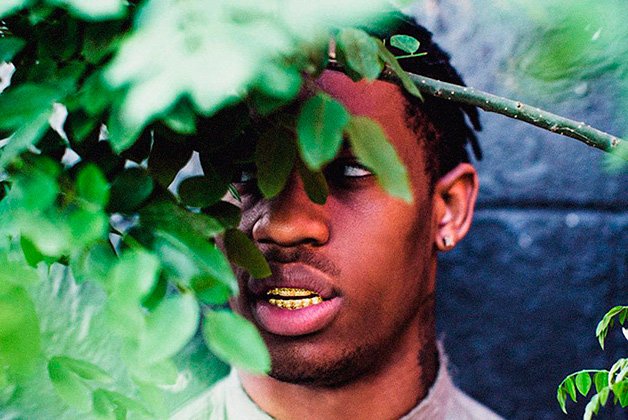 Cinematic trap-hop. Southern electro-rap. Fearlessly outside the box. The soundtrack to our would-be night lives. 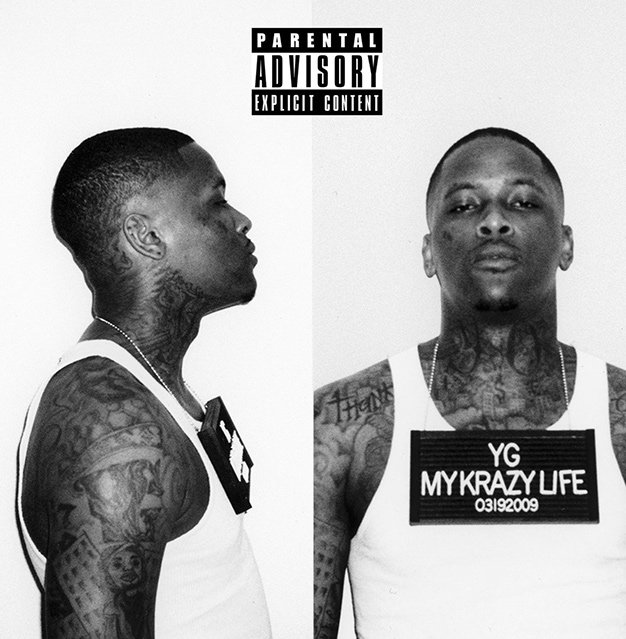 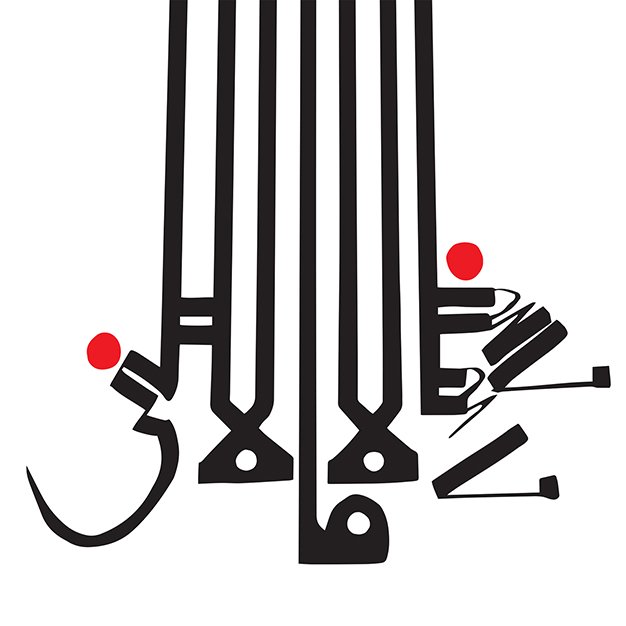 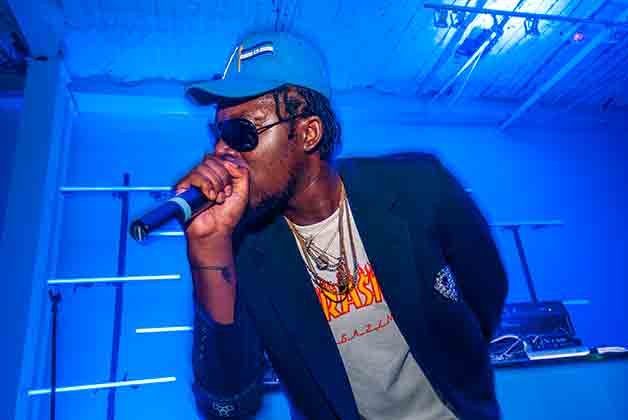 A disco-dappled, funk-fuelled, electro-pop-loving hip-hop/R&B fusion record. Just try to put a genre tag on it. 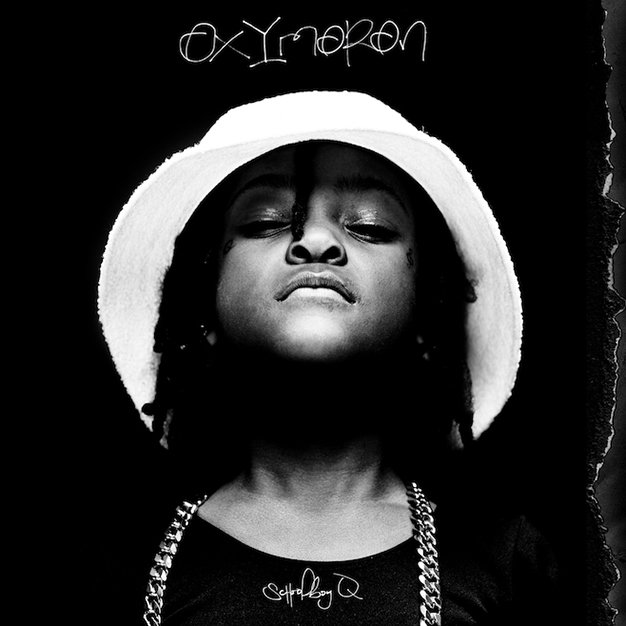 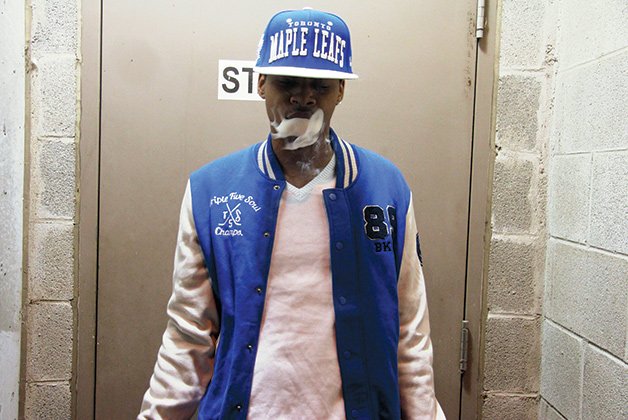 A self-produced debut blending grime with a distinctly 416 sound and a touch of southern hip-hop. Fresh features abound.