"Racism works because white privilege is real, and if I was a white man, why the fuck would I want to give it up?" 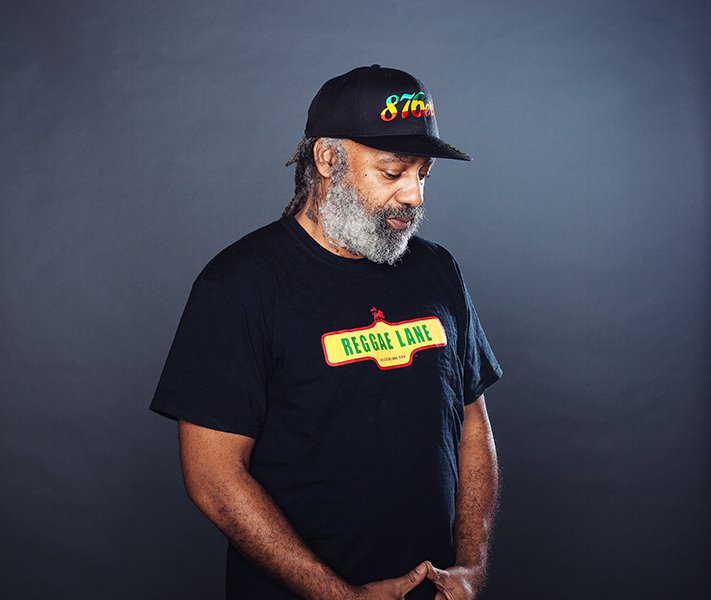 Reggae promoter and owner of canadianreggaeworld.com

People said Harper is a racist, which he is, but that’s irrelevant to me. What’s interesting is that there are hundreds of thousands of white Canadians who voted for that shit, and some of those same motherfuckers live in the music industry. The white elephant in the room is the one race of people fucking everybody else.

Reggae is viewed as indigenous to Jamaica. [A lot of people] don’t care that I’ve been here for 40 years or that reggae music has been here for over 50 years, made by Canadians paying our taxes. I have me seven children who are Canadian-born, and we’re still not viewed as Canadians.

I can’t tell you the number of times back in the day that we submitted music to Canadian Music Week and NXNE for consideration to perform at the festivals. Here we are saying, “Okay, let’s join the Canadian music scene.” Most times, I never even got a response. You start to wonder what these things are for. If you look at the Canadian music scene, they ain’t spending money on anyone, so that way, you can’t say, “Racism!” They don’t promote any fucking music in Canada, but what [little] they do promote still makes me feel like a long-lost outside cousin.

Reggae music is the most-played music on earth, but it doesn’t make any money. How come? People say, “You know what, man? Quit your whining. If you black people were more cohesive amongst yourselves, it’s possible you could improve your chances of doing better.” I am the first to admit I believe in that somewhat, which is why I started Canadian Reggae World back in 2000. I believe in self-help and in going out there, because you can’t wait for nobody to put food on your table. There’s no outlet to promote reggae music, so I just started doing it myself. I’m doing all I can to give a bit of a push to the industry and promote the reggae scene.

Reggae music is about living in colonial times. Reggae music has always pointed that out: get up, stand up, fight for your rights. Rastafari talks about equality for humanity. White man don’t want that. The one thing reggae music does is shine a light – it amplifies that there’s racism. Reggae is ghetto music. The gentrification of black music is a constant, and most of us black people, even in Jamaica, outside of the Marley family, will not make real money from reggae music.

There’s a bigger reggae scene going on here than probably anywhere on the planet outside of Jamaica. No joke. But no money’s getting made. We’re doing this because we love reggae music, and because we’re like this, the world is going, “No, fuck ’em. They’ll still do it anyway. They don’t need to be paid for their labour.” Racism won’t go away when the people who run [the industry] want things to remain the same. They keep changing the face of it so you’re not quite sure you’re getting kicked in your face.

Racism works because white privilege is real, and if I was a white man, why the fuck would I want to give it up?