The provincial government's $8.3 billion five-year plan delivered last week is chock full of financial incentives to transform the way we live, work and get around. 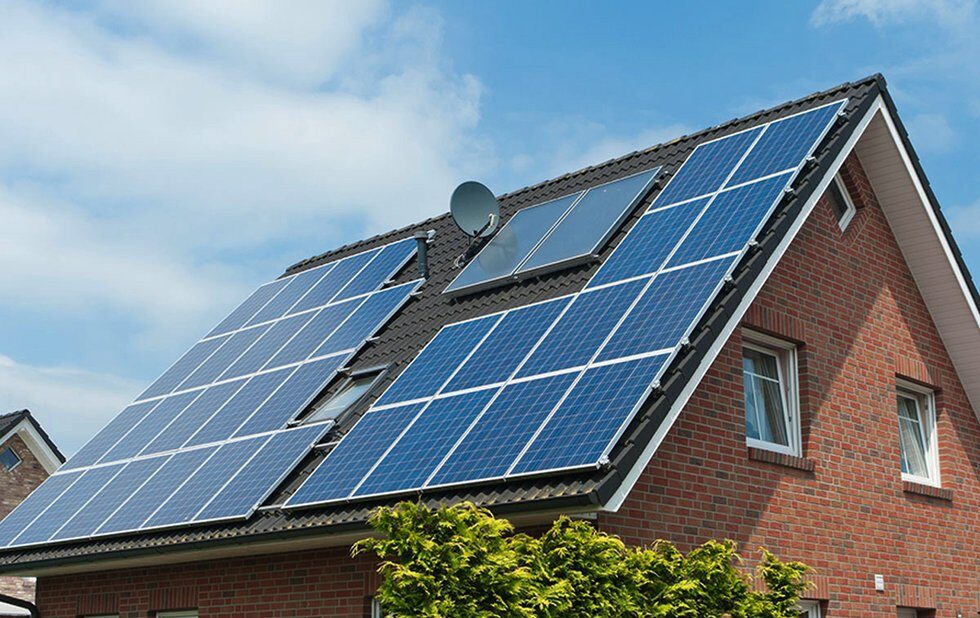 A leaked draft copy of the climate plan suggested the Libs might outlaw the use of fossil fuels like natural gas for heating and cooling in all new homes by 2030. Too bad they balked. But the province’s climate plan does target Ontario’s third-largest source of greenhouse gas emissions – the building sector. Half a billion dollars is being earmarked for programs to help homeowners convert to geothermal heat pumps, super-cool air-source heat pumps, solar hot water and solar PV panels beginning in 2017. There’ll be up to $220 mil in rebates for those who buy or build their own “near net zero” homes and small buildings (no mention of condos). A greened-up building code will start pushing “near net zero” new homes by 2030. Plan on buying or selling before then? There’s more than $200 mil for “free energy audits” in the Liberal plan, audits that soon will be mandatory on home sales. (Expect energy ratings on MLS.) Old apartment buildings will get up to $400 million to green their act, too. As for that contentious natural gas? The province will be requiring some low-carbon renewable energy content from industry. 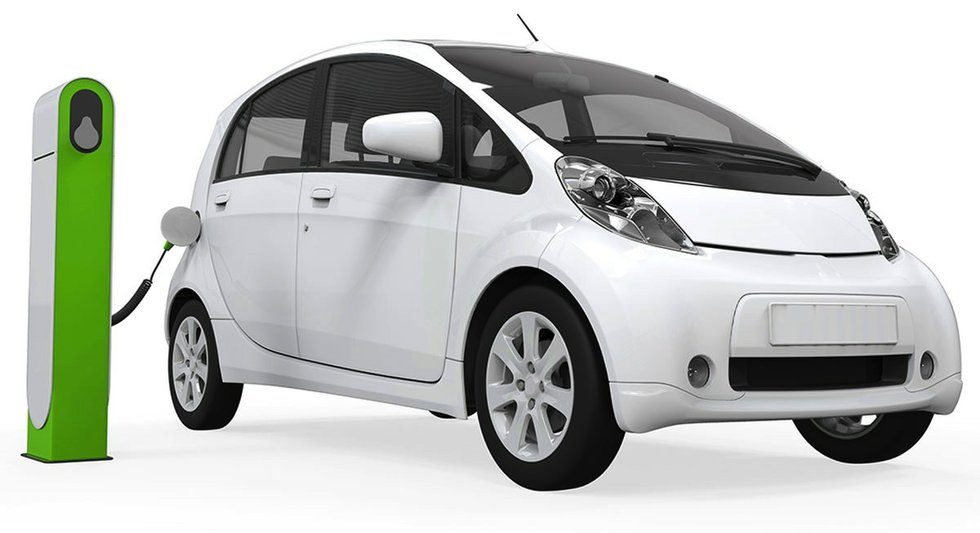 If you’ve ever dreamt of owning an electric car or biking in a city with a proper bike lane network, your time is coming. The province wants to see 5 per cent of drivers in electric or hydrogen cars by 2020. Okay, so it’s a soft target – Quebec wants to follow Cali’s lead in fining carmakers that don’t meet a 15.5 per cent e-car sales quota by 2025. But there are a few carrots to get the public on board: an extension of the current $14,000 rebate for e-cars and $1,000 for home charging stations new cash for clunkers to help those on low and moderate incomes get new or used e-cars or plug-in hybrids and an HST exemption if the feds (fingers crossed) play ball. Some argue the e-car route is an expensive way to get the expected 50,000-tonne GHG reduction. But the real spike in transportation policy may be that Ontario plans to demand more renewable energy content in gasoline. York prof Mark Winfield says the move could be “counterproductive” and increase GHGs if automakers turn to corn-based ethanol. Either way, the price of gas will be going up under cap and trade, which is good news for the planet. Cyclists will be happy to hear that the province is putting $225 million over five years into more grade-separated bike routes. Let’s see how much T.O. gets. 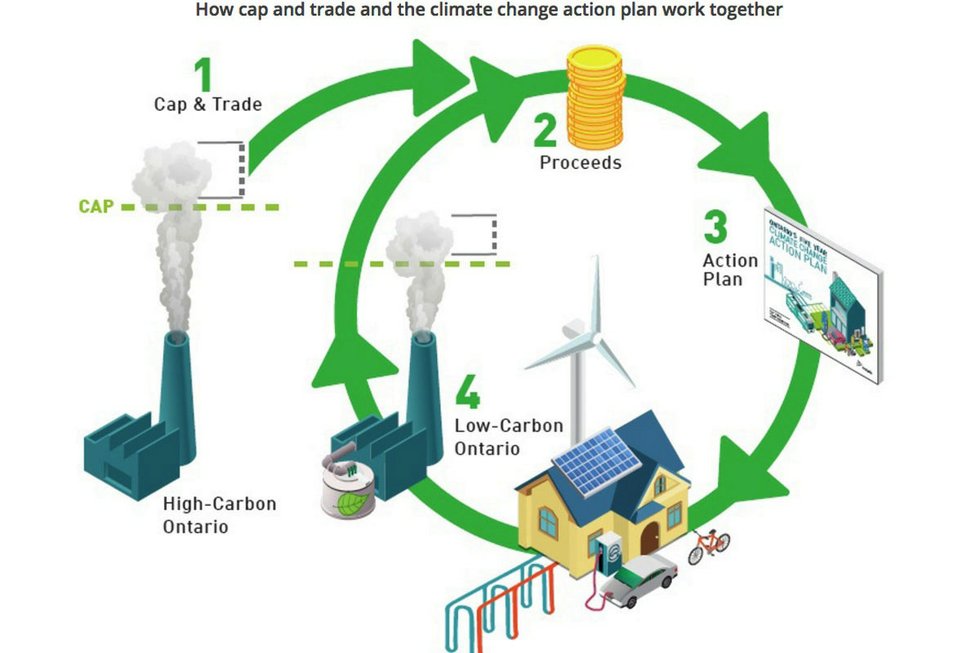 Green energy plans often spark fears of higher hydro bills and people on low incomes going hungry trying to pay them. Truth is, costly nukes have hiked our bills much more than renewables. Yes, cap and trade is destined to make fossil fuels more expensive. But Ontario’s plan offers those who’ll be most affected a cushion, coughing up over $1 billion to subsidize electricity rates for home and industrial users. There’ll also be up to half a billion to retrofit drafty old social housing, including for First Nations and Metis. The province says it’ll “consider” regulatory changes that protect tenants from higher energy costs they can’t control. The province will need to show they’re serious about this one. In the meantime, the plan points out that the Ontario Electricity Support Program and Low-Income Energy Assistance Program are already helping low-income consumers.

The billions in incentives promised under Ontario’s climate plan will be doled out through a dandy new green bank. It’ll be the new go-to place to help you figure out what government grants are available, what’s the most cost-effective low-carbon tech available and how to help large commercial and industrial projects go low-carbon. It’s a smart idea. The only possible hitch: making sure the bank has money in it. There are concerns the Libs’ incoming cap and trade program won’t end up raising the $1.9 billion a year from polluters it needs to pay for the climate plan. (California and Quebec’s last joint carbon credit auction was a bust.).

5. TOWARD A JUST TRANSITION

Read the climate plan and you’ll find a phrase borrowed from climate activists on “creating a just transition.” This section talks mostly about how the province plans to support businesses transitioning to a low-carbon economy (there’s a hefty $1.1 billion for that) and investments in worker training and skills development, including for Indigenous communities. For municipalities and First Nations there’s $25 million to support community energy planning and up to $96 million for “collaborating” with Indigenous communities on getting off fossil fuels, with vague promises about tapping into traditional ecological knowledge. It’s no Leap Manifesto, but when you factor in the social housing and low-income supports, Greenpeace’s Keith Stewart says the plan manages to be “mindful of social justice” and a “good framework” to help meet climate targets. Now we just need to make sure it all gets implemented.