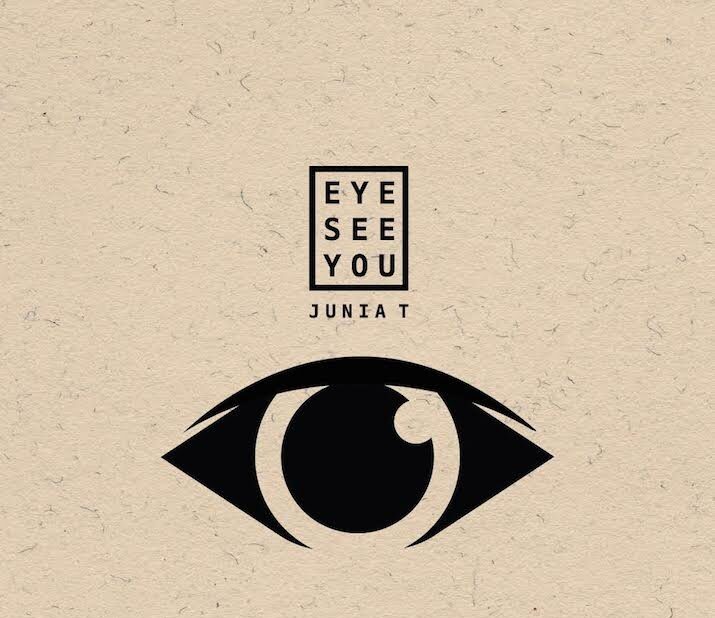 The most telling lyric on Junia-T’s ambitious 15-track solo debut is nestled in the hook of Too Smoove, where he boasts about being an “old soul living in this new school.” On Eye See You, the producer/emcee comes across as a humble aficionado of hip-hop’s jazz- and soul-obsessed 1990s, with a clear love for the gritty, -infectious work of the Native Tongues collective and Wu-Tang Clan.

Delivered in his laid-back flow and edgy tone, Junia-T’s lyrics are world-weary his is a daily grind, and he raps about working hard. Occasionally he steps back, handing the mic off to an array of MCs and singers, but the results are uneven. He belongs in the spotlight.

Eye See You is full of pent-up tension. For the most part, Junia-T presents himself as a chill dude, but when he excitedly goes in behind one of his layered, inspired beats, that’s where he’s meant to be.