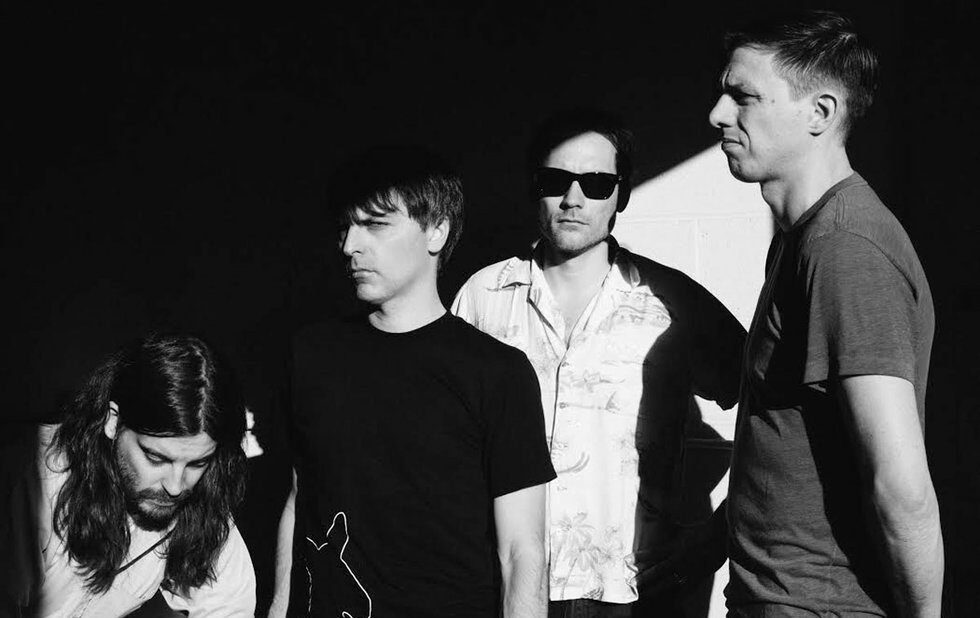 Many musicians call Toronto home, but many others leave to pursue their dreams in Los Angeles, London or Berlin. That’s why statutory holidays are a great time for local music fans: everyone comes home for a festive family dinner, and many of them book a gig or two.

This year, Toronto’s music calendar in the lead-up to Christmas is looking especially busy. Jason Collett is bringing his weekly Basement Revue series to the Dakota Tavern (249 Ossington) for a 10th year. To mark the milestone, Collett once again hosts a star-studded special edition of the part-music, part-literary variety show at the Great Hall (1087 Queen West) on December 22.

Joining the annual holiday show fray is indie pop quintet Stars, who marked the 10th anniversary of their landmark Set Yourself On Fire album with three shows at the Phoenix in 2015. This year they’re booked into the Danforth Music Hall (147 Danforth) for two holiday concerts that promise “the requisite amount of sex and death, of course” on December 20 and 21. Looks like the band, which is releasing a new album next spring, plans on making these gigs an annual thing.

After opening for Drake and Future’s Summer Sixteen tour, OVO Sound R&B duo dvsn are capping off a busy year with a hometown headlining show at Rebel (11 Polson) on December 13. Their labelmate, Brampton rapper Roy Woods, hits the Mod Club (722 College) on December 18. Perhaps Drizzy will be overcome with the festive spirit and make a cameo?

If pounding EDM and dubstep are what you need most after pounding back red wine and high-concept sliders for three weeks solid, the two-day Solaris Winter Music Festival takes place at Rebel starting on Boxing Day. Lineup includes heavyweight Zedd as well as Marshmello, Shiba San, Mark Oliver and more.