NOW MagazineMusicLong Winter is back, this time at the Gladstone: just announced Toronto shows

Long Winter is back, this time at the Gladstone: just announced Toronto shows

Nautiluss, Han Han, the Magic and Tough Age are playing the January fest. Plus: No Joy, Anthrax, Mykki Blanco and Said The Whale are coming to town 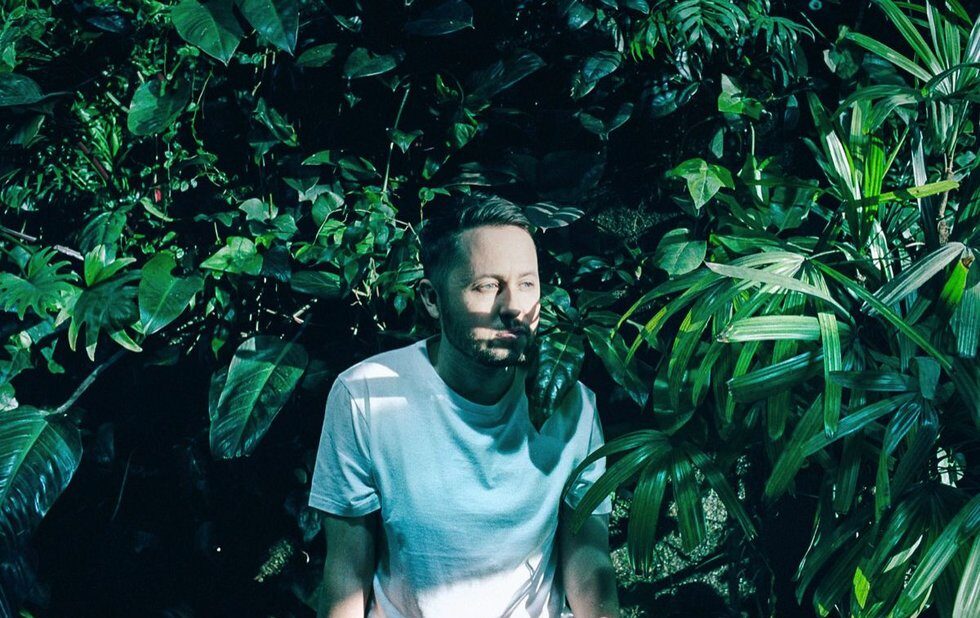 Seasonal DIY music and art series Long Winter is switching things up for its fifth year.

Although the event has been a reliable place to catch a variety of indie acts, many in the nascent stage of their careers, in recent years Long Winter has also become synonymous with long lineups and crowds.

Organizers are trying to change that by making the event, running monthly from December through March, smaller and more focused.

That move was as much from necessity as by design, since the series lost its home at the multi-storey Great Hall after the building underwent an expensive restoration and shifted its programming away from parties of the rowdy variety.

As a result, the all-ages event is moving around to different venues, with the January edition taking place at the Gladstone Hotel (1214 Queen West).

“The thing about Long Winter is it was invented in and because of the Great Hall,” explains organizer Mike Haliechuk, who also plays in punk band Fucked Up. “There isn’t a comparable venue in the city, so we decided it would be fun to do it in a few different places this year.”

December’s event at Polish Com­batants’ Hall showed that the roving party idea could be work.

“We’d lost control of how we wanted it to feel,” Haliechuk adds. “So much of what people knew about the event in the last couple years was standing in a lineup in the cold. So now people who are really into it can still go, and it’s not about this big Queen Street West free-for-all.”