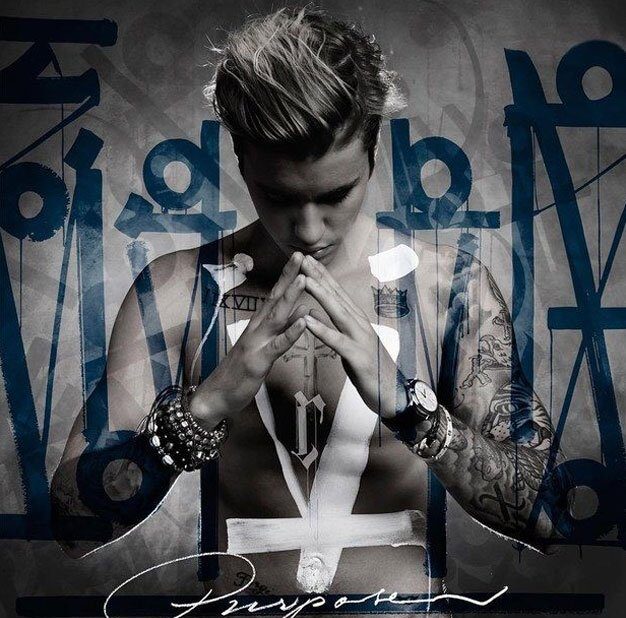 The Canadian pop star’s fourth record leans heavily on an overbearingly dull redemption narrative following a (let’s face it, more interesting) period of erratic behaviour. You couldn’t write a more clichéd child-star trajectory, and yet Purpose is his most cohesive and best-sounding album. With a couple of exceptions, it mostly rejects predictable dance pop for softer sounds, mid-tempo rhythms and spaciously mixed productions suited to the aural lobe-nibbling of Bieber’s newfound breathiness.

Standouts include the dancehall-driven Sorry, wistful mid-tempo jam Company, the finger snaps and falsetto of No Sense and the early-aughts-sounding R&B ballad No Pressure. And despite Bieber’s trembling timbre, there is almost no sex. The acerbic kiss-off Love Yourself feels like an honest stab at subverting the standard breakup ballad, but elsewhere his lyrics are overly concerned with righteousness and keeping things PG-rated.

Justin Bieber plays the Air Canada Centre May 18 and 19.