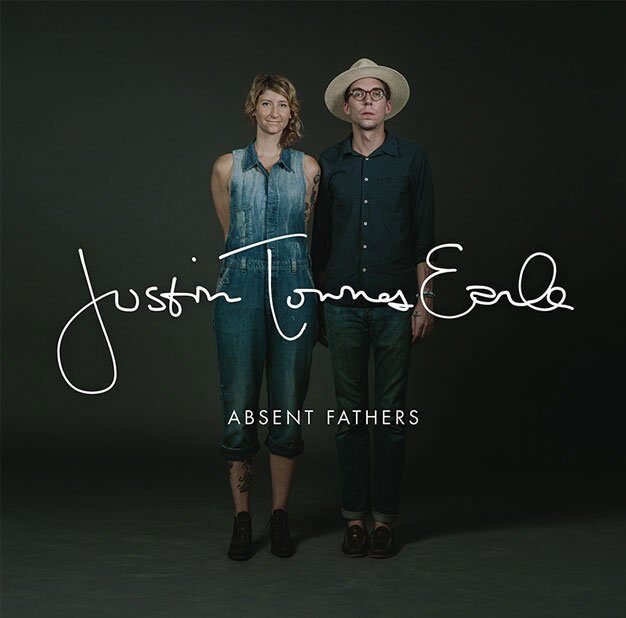 On Absent Fathers, Justin Townes Earle carries over the country-soul vibe of his recently released Single Mothers, a companion album to this one. (They were recorded simultaneously and nearly released as a double album.)

But even as drums and electric guitars propel the music forward on tracks like Farther From Me, the songwriter’s vocals lag behind with hesitation, which goes with the territory: he’s revisiting a history of broken homes while asking how to get along and find some grounding.

Absent Fathers doesn’t offer much in the way of answers – it’s more a snapshot of a process. As the domestic drama of Call Ya Momma unfolds (it’s Absent Fathers’ answer to Single Mothers’ Time Shows Fools), the speaker gives up and repeatedly sings the song’s title.

There’s a glimmer of hope and closure on the final tracks of each side. Looking For A Place To Land, in particular, attempts to tie everything together.