NOW MagazineMusicK-Os has his own Beer

K-Os has his own Beer 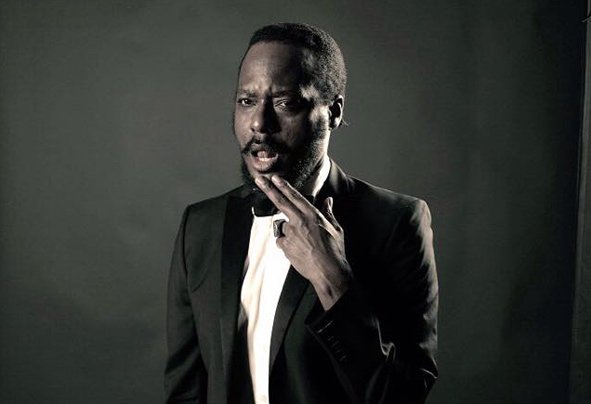 Bespoke booze continues to be all the rage in the city’s music scene. Last month, Dine Alone released an organic rye to commemorate its 10th anniversary, and now k-os, one of the acts playing the label’s anniversary show in Hamilton, is teaming with Beau’s to launch Golden Vox at the Session Toronto Craft Beer Festival on Saturday (June 13). Meanwhile, Ottawa’s Big Rig Brewery and music rag Exclaim! will also be on hand at the Yonge-Dundas Square event to push Exclaim! – An Imperial Beer, a coffee-flavoured IPA.