"New Age" guitar player lets her instrument do the talking 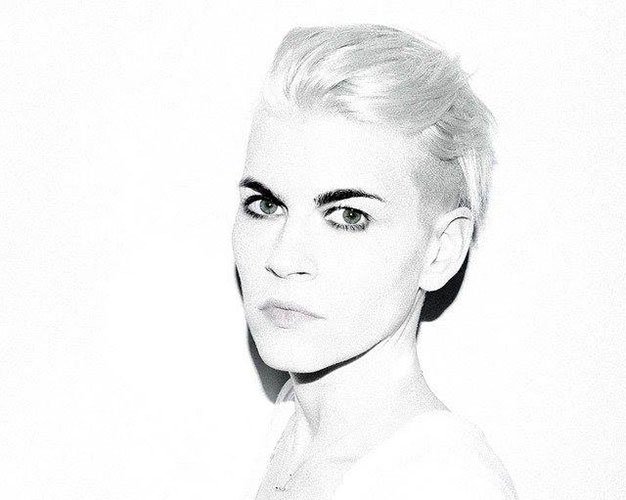 Kaki King’s current touring show is sonically straightforward – just King and her white Ovation acoustic guitar – and visually stunning – a whimsical light show projected behind her and onto her guitar. The Neck Is A Bridge To The Body is “for the guitar about the guitar by the guitar,” she said at the end of her set at the spacious, dimly lit multi-purpose Geary Lane.

But up to that point, she let the instrument do all the talking. In near darkness in front of a large screen, she sat strumming, plucking and tapping its strings, striking, rubbing and scratching at its body, her playing emphasizing rhythm as much as melody. The all-instrumental “soundtrack,” as King referred to the music, was mostly soft, complexly coloured and precise, occasionally enhanced by backing tracks.

The projections ranged from whorls of light to threads of colour dripping down the guitar to snow imagery and bleak gas stations at night on the big screen. Just as heaviness was setting in, the guitar told its (and presumably King’s) life story through funny projected text about its struggle to find a way to belong, with its “New Age finger music” in a world full of cool, fuzz-rock SGs.

The tangent added levity to the night and helped the large crowd connect with the quiet woman in sunglasses (to protect from the projectors blinding light) on a darkened stage, fully at one with her six-stringer.