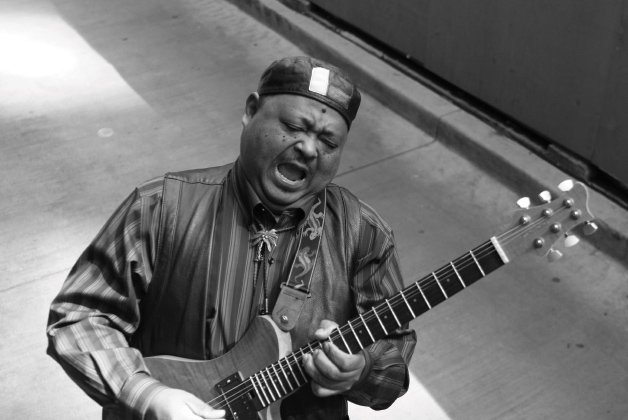 End of an era, guys. Peter Styles’s popular, decade-long karaoke night in the Gladstone’s Melody Bar is singing its swan song. The free final event happens on Saturday (March 22), and to facilitate the hordes of wannabe singers who will surely flock to the 1214 Queen West watering hole to say goodbye to Styles and his bow ties, vests and applause signs, things get under way earlier than usual, at 9 pm. You’ve got till 2 am to deliver those Journey and Beyoncé tributes.

Good news for francophiles who thought the only French things you could do in this city were eat macarons at Nadège and, um, kiss: the annual francophone festival of arts and culture, Semaine De La Francophonie, runs from tonight (Thursday, March 20) to March 27. The kickoff party goes down in the CBC Building’s Barbara Frum Atrium (250 Front West, 7 to 11 pm) and features Juno Award winner Madagascar Slim (blues guitar) and Toronto’s own Amélie et les singes bleus (tango jazz) among others. $10. semainefrancotoronto.com.