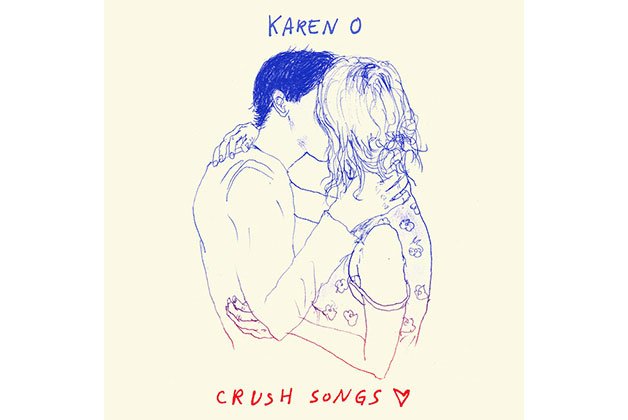 Each track on Karen O’s long-awaited debut solo album is as short and fleeting as the summer flings she sings about. O wrote this collection of lo-fi ditties back in 2006 and 2007, after the Yeah Yeah Yeahs frontwoman split from filmmaker Spike Jonze – a period, she says, when she felt like she’d never fall in love again.

The 15 songs sound more like demos than final recordings – most don’t even reach the two-minute mark – and feature O’s vulnerable, trembling vocals over a lilting guitar and maybe the soft bleeps of a drum machine or piano. Just when a song feels like it’s reaching an emotional climax, her voice fades and the magic is over. (The worst offender is NYC Baby, a beautiful but criminally short 58-second “song.”) While it’s refreshing to hear O sing so delicately – a contrast to the over-the-top persona of her slick main gig – we wish she’d let the heartbreak linger a few moments longer.