"Nudity is not a point of vulnerability for me it's very much a point of strength." 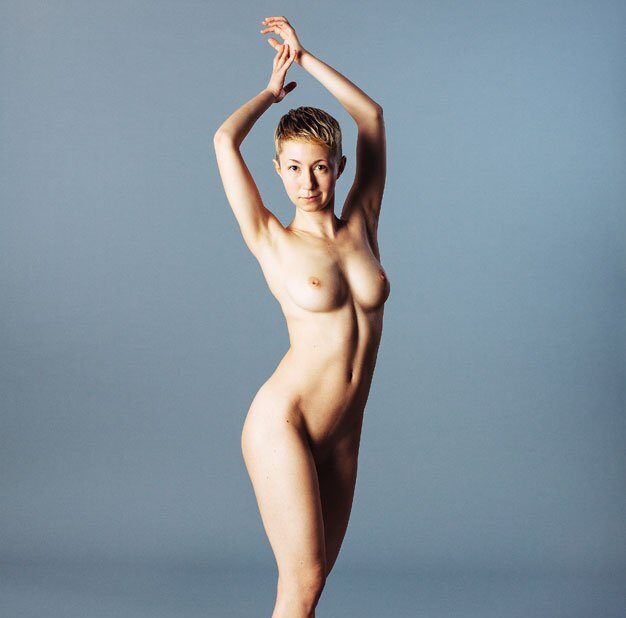 I feel like I push myself to certain lengths with my body and exposure. I’ve been abused quite a lot, so I feel that extreme exhibitionism of my body, or exhibitionism in terms of talking publicly about my physical experience, is an act of reclamation.

I did an autobiographical solo show called Charisma Furs at SummerWorks 2015. I performed that show 13 times in the span of 10 days, so 13 times over I got naked in front of strangers. I think it showed me that there’s always the possibility for intimacy to be new and to surprise you and to teach you things.

It’s interesting how being comfortable with my nakedness in front of an audience intimidates people and how it’s a way to… not bully, but take up space and hold space. Nudity is not a point of vulnerability for me it’s very much a point of strength.

My body has been possessed and owned by people without my permission on so many occasions – and fuck it, I’m taking my body back. You can do what you can do to me, but I will still be here, and in this body, and totally unashamed.