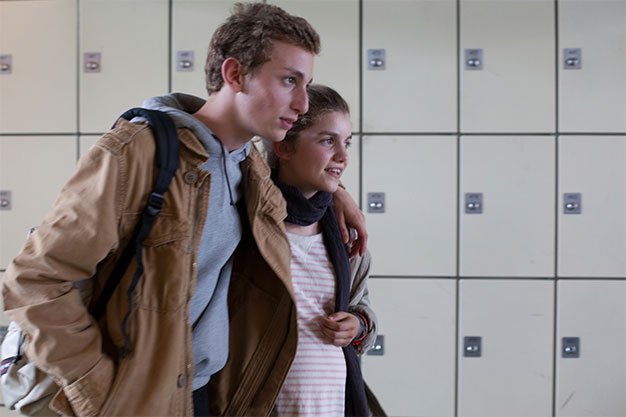 This teen pregnancy story trades the strained witticisms, detachment and snark of Jason Reitman’s Juno for something genuine, sobering and moving.

Maxime (Kacey Mottet Klein) and Mélanie (Galatea Bellugi) are infatuated 15-year-olds with their heads stuck in the clouds. A pink stripe doesn’t immediately change things. The teens remain both sweet and delusional as they optimistically plan parenthood.

Director Senez and co-screenwriter David Lambert are perceptive about details like the class differences between the pair that subtly informs their individual decisions as reality slowly creeps in. They gently move toward a powerhouse final act anchored by Bellugi’s devastating performance.

Keep an eye out for her.