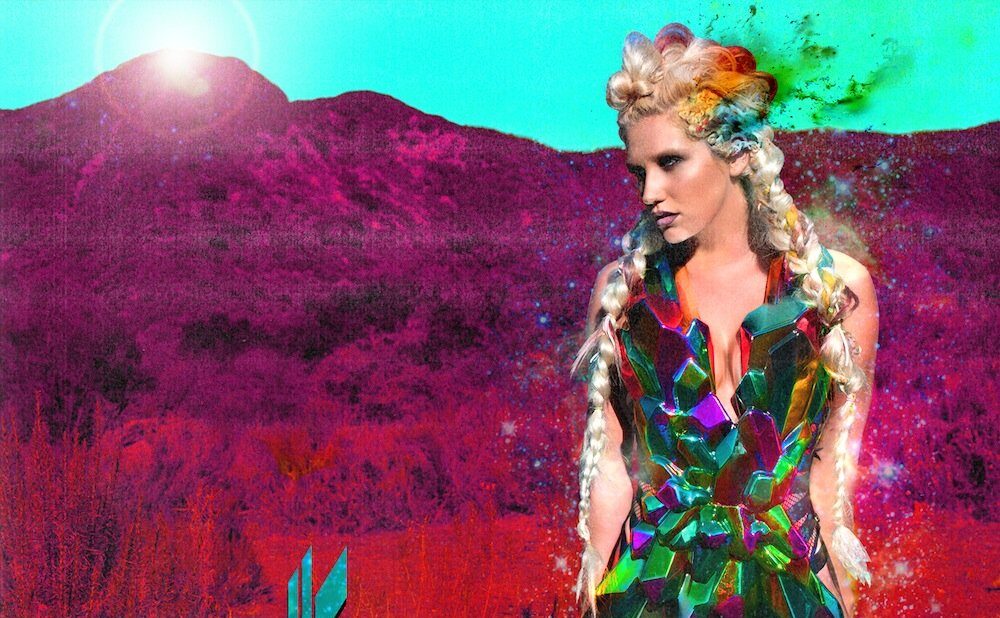 It’s always tricky when top-40 pop stars incorporate “what they really listen to” into their music. For glitter queen Ke$ha, this means not only adopting a hard-drinkin’, hard-screwin’ classic rock attitude, as she did on her debut, but also lifting her no-guitars ban, with help from the Black Keys’ Patrick Carney, the Flaming Lips’ Wayne Coyne and the Strokes’ Julian Casablancas and Fabrizio Moretti.

Wisely, Ke$ha’s producers ditch the grab-bag approach in favour of coherency. Bluesy rock flourishes are sparingly deployed among the glistening synths to avoid alienating pop purists and fans of her goofy phrasing. See hooky lead single Die Young and the perfectly ridiculous piss-up C’mon. So although the new direction isn’t revolutionary, it’s natural enough and distracts from some of the filler.

Only Wanna Dance With You is not only one of Ke$ha’s best but contains the most memorable Strokes riff in ages. Coyne-produced bonus track Past Life is a complete departure into outer space, while Iggy Pop duet Dirty Love is a watered-down dance-rock retread of his Peaches collaboration, Kick It. 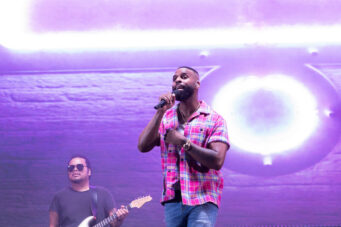 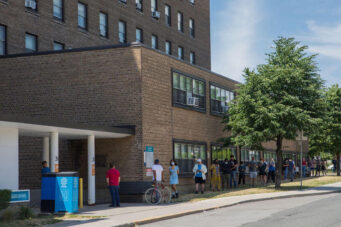