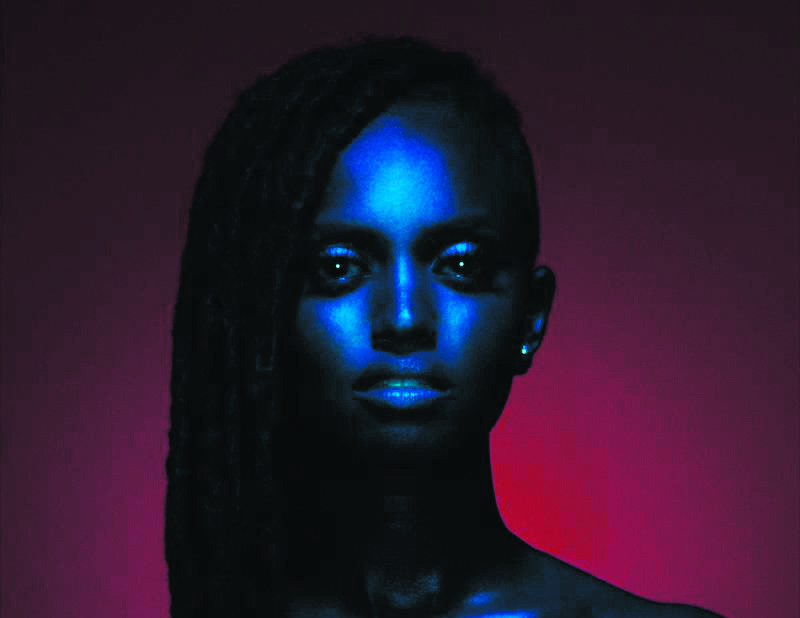 When Kelela’s Cut 4 Me mixtape came out in 2013, it felt like the kind of R&B we’d been waiting for. Many of the genre’s leading vocalists – Mariah, Brandy, Janet – are reluctant to get experimental, perhaps slipping the odd weirdo track into albums that otherwise sound on-brand.

Here was a singer with an affinity for hard-sung emotional balladry but also dissonant, artfully constructed beats. On her follow-up EP, Kelela re-teams with many of Cut 4 Me’s producers to refine her sound, while simultaneously feeling more fluid, organic and psychedelic – hence the titular nod to the intoxicating effects of love – than its predecessor.

That’s not to say Kelela is playing it safe, but as her voice rides a Miami-bass-style beat on Rewind, lapses into Mariahesque whistles on Gomenasai or dissolves into free-form harmonizing amidst shattering glass on the Arca-produced title track, there is a stronger sense of oneness between her unpredictable music and the relationship highs and lows carefully described in her lyrics.

In other words, call your dealer, cancel your plans and fluff those throw pillows on your couch: this is music to lose yourself in.

Top track: All The Way Down