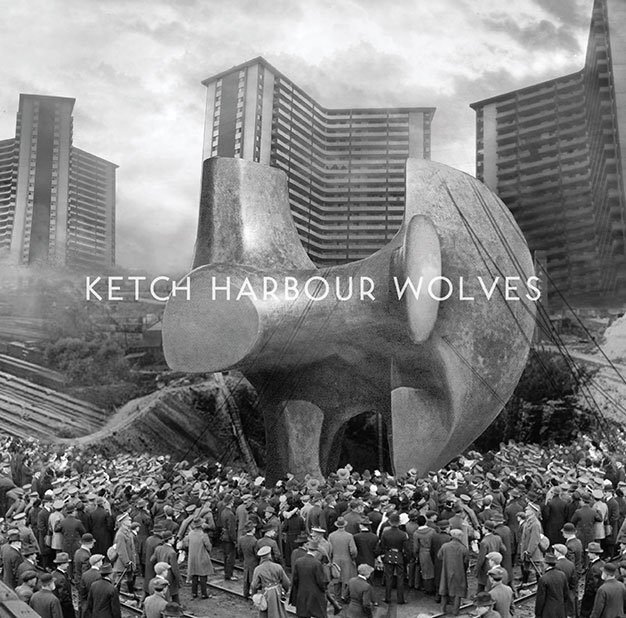 Ketch Harbour Wolves borrow a page from Michael Ondaatje on this short volume-two album, immersing themselves in Toronto’s myths, landmarks and history. It’s an ongoing obsession: most of 2013’s Queen City: Volume I was incorporated into Track Toronto, an online interactive musical map that Ketch Harbour songwriter Jonathan Tyrrell helped coordinate, and the band plans to release a third instalment.

Volume II’s synthy indie pop is sweeping and dramatic, emphasizing anthemic choruses on tunes like Queen City Believes You (about Martin Luther King Jr.’s assassin, James Earl Ray, who hid out in T.O.). Yet it sometimes comes across as a little too heady and intellectual. Civil Elegies, with witty lines and big atmospheric production, evaporates into an acoustic piano and cello outro before telescoping into the more personal and rooted piano ballad Millicent Street, which hints at the myriad personal stories hidden inside this city.