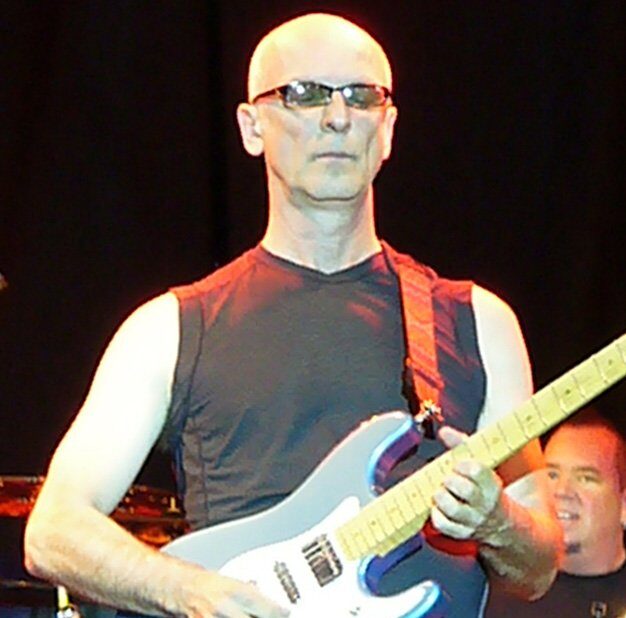 Toronto rocker Kim Mitchell is resting at home after suffering a heart attack in the early hours of January 12.

“I’m now back home taking it slow (lots of guitar playing and rehab) as per doctor orders, but I wanted to thank each and every one of you for taking time out of your busy lives to throw me some good vibes,” Mitchell wrote in a Facebook post on January 17. “I was truly touched and overwhelmed by it all… very healing.”

Mitchell was the singer and lead guitarist for the band Max Webster and later went solo, scoring a hit in 1985 with the song Go For Soda.

In recent years he’s worked as a radio broadcaster and spent more than a decade hosting the drive-home show on Toronto classic rock station Q-107.