King of the Dot x OVO 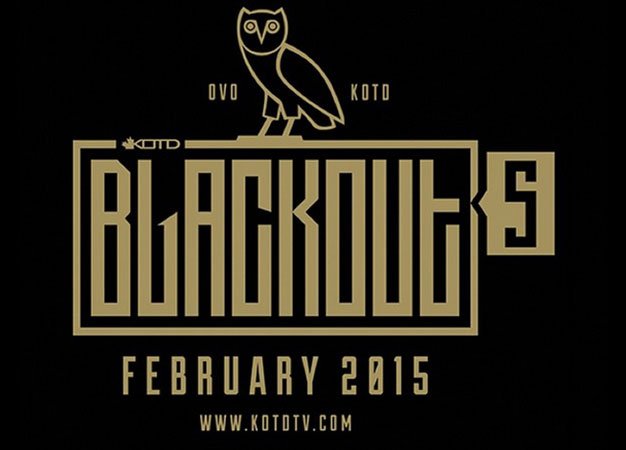 King Of The Dot co-founder Organik made it official by tweeting about it the same day – “Officially teaming up with the big homie @Drake to bring y’all the biggest battle event in history!!…” – and posting the logo on his instagram.

Details on Drake’s involvement are mum, though he’s been associated with KOTD in the past.

Can’t get enough of the bird? Drake’s OVO pop-up shop (899 Dundas St. W) opens its doors this weekend – just in time for Hanukkah!