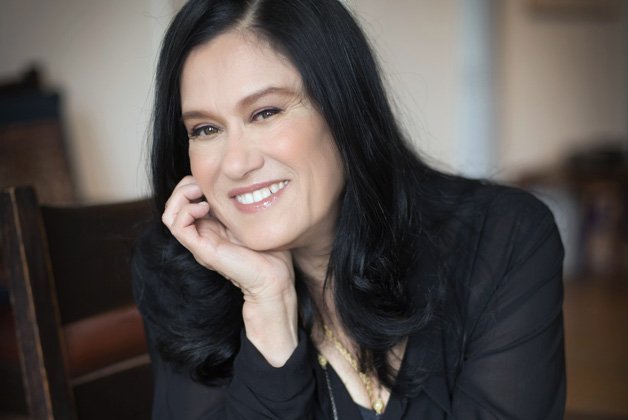 If you’ve seen Barbara Kopple’s Harlan County USA, you know it’s one of the best American documentaries ever made. And if you haven’t, you’re in luck: the 1976 film is getting a special screening at Hot Docs, with Kopple in attendance.

The film won the best documentary feature Oscar (Kopple’s first). It’s a ground-level portrait of a Kentucky coal miners’ strike that captures the social, economic and political concerns of its day and ties them to an immediate, emotional story.

It’s a remarkable piece of journalistic cinema. Just don’t tell that to Kopple.

“I don’t know if I would call my film a journalistic work,” Kopple says from her Manhattan office. “For me it’s more of a story. It’s more about people who are struggling to stand up for the things they believe in, and to change their lives.”

Kopple’s resistance comes from the idea that journalism implies balance, and Harlan County USA is unquestionably on the side of the union workers and the townsfolk.

“I love and respect journalists more than anything, but I think of myself as a storyteller,” she says. “And if I feel passionate about something, I’m gonna tell this story about it. I’d like everybody to talk and everybody’s side to be heard, but I don’t have to do that.”

If you’ve followed the news in recent years – or just kept an eye on certain subplots in the fictional TV series Justified – you’ll know the coal industry hasn’t exactly cleaned up its game. Industrial avarice and economic depression have laid waste to workers and their families in the decades since Kopple’s film opened.

“If you look at the state of the workers in the country today, it’s as bad if not worse,” Kopple says. “I mean, there’s only 25,000 unionized coal miners today, and companies are [still] denying their workers the right to organize. Many times, you know, people need the work so much they won’t vote for the union. And workers need this [protection] so much coal mining is a very dangerous industry, and the violations of workers are very high.”

The Hot Docs screening of Harlan County USA and onstage conversation with Kopple are tied to the film’s winning this year’s Cinema Eye Legacy Award, a prize given to documentaries credited with inspiring a new generation of filmmakers.

“Yeah, that was really cool,” Kopple says. “It felt wonderful to be able to receive that, because it’s from your peers and your friends, and I really loved it. One of my good friends, [filmmaker] Kristi Jacobson, gave it to me. We all want each other to do well, so if one of us does well that helps bring everybody else along.”

Barbara Kopple on winning the support of the strikers in Harlan County:

Kopple on a defining element of her films and her approach: