Korean star Song Kang-ho scores in The Age Of Shadows

Sometimes a great performance can salvage an uneven thriller 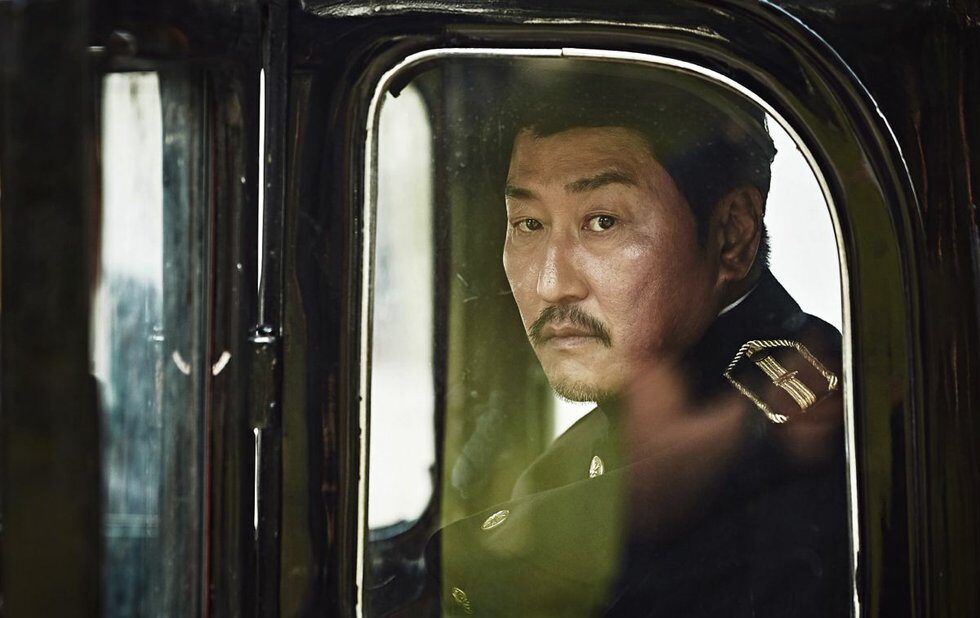 The latest from genre-jumping Kim Jee-woon (The Good, The Bad, The Weird I Saw The Devil the underrated Arnold Schwarzenegger actioner The Last Stand) is an espionage thriller set in late-20s Japanese-occupied Seoul.

Working for the Japanese, Korean detective Lee Jung-chool (The Host’s Song Kang-ho) is tasked to capture Kim Woo-jin (Train To Busan’s Gong Yoo), one of the key leaders of the resistance. That’s easier said than done, especially since Lee is sympathetic to the resistance movement.

The movie’s a little uneven – the first act is logy and the finale goes from protracted to exasperating – but a gripping centrepiece sequence on a train from Shanghai to Seoul is a knockout, and Song turns in a moving, multi-layered performance.

Even if The Age Of Shadows is less than the sum of its parts, some of those parts are worth the price of a ticket.