Kraftwerk at the Sony Centre 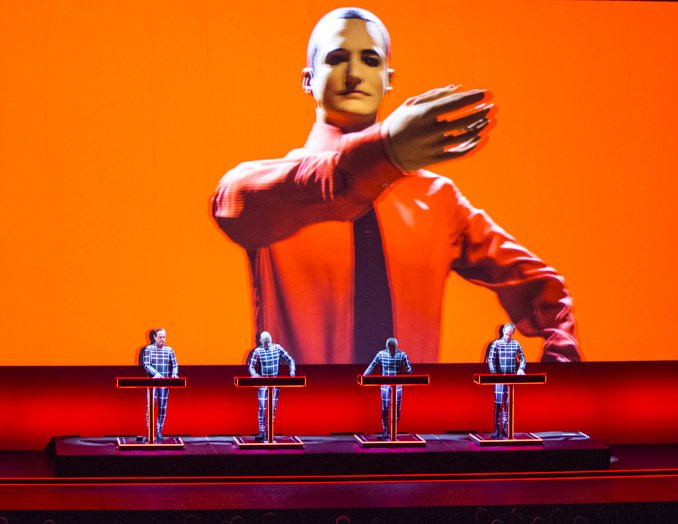 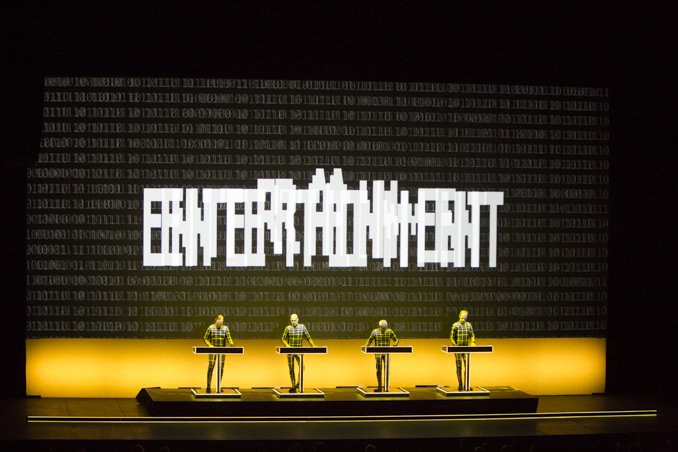 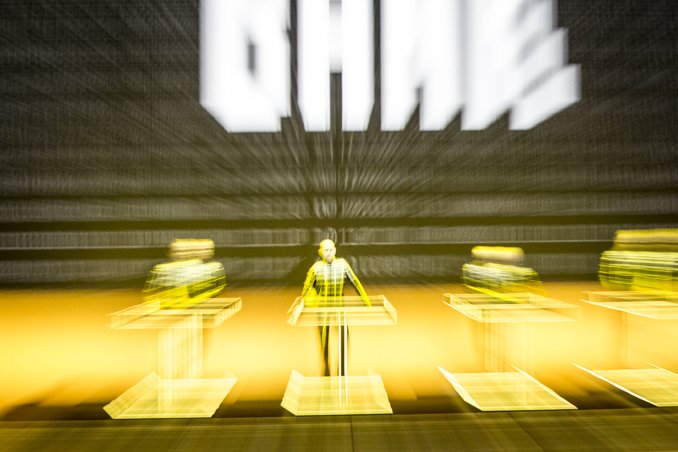 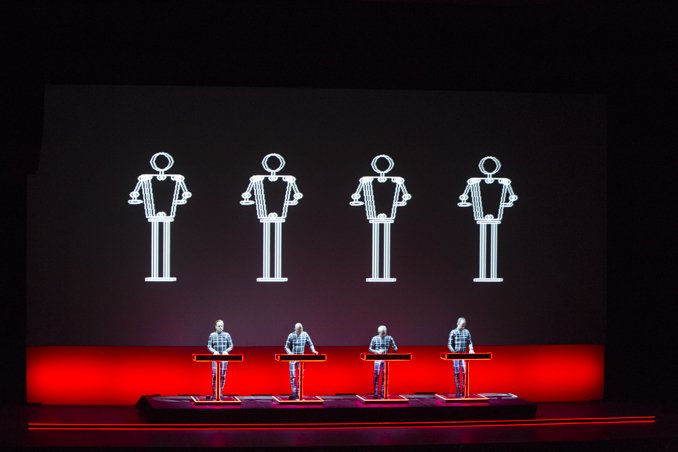 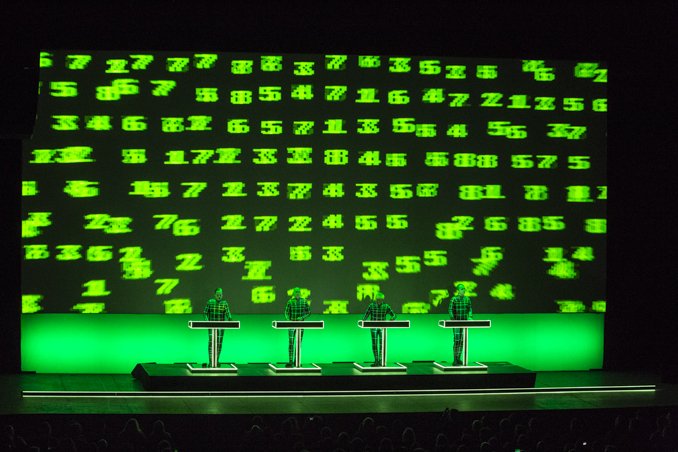 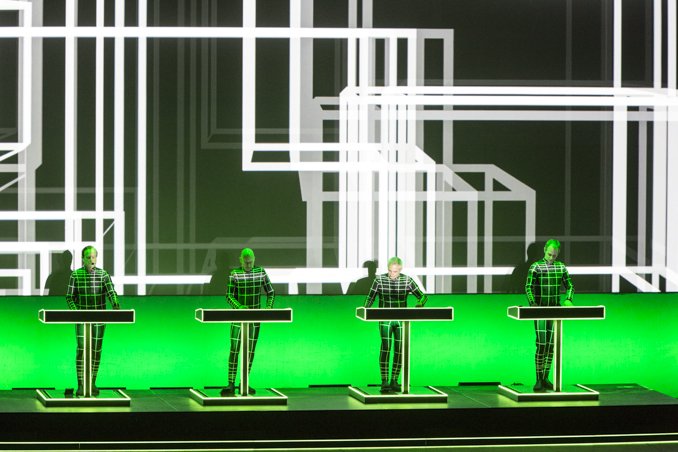 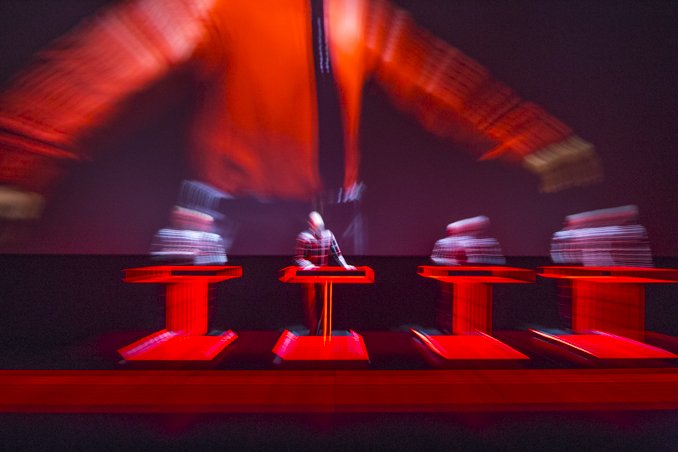 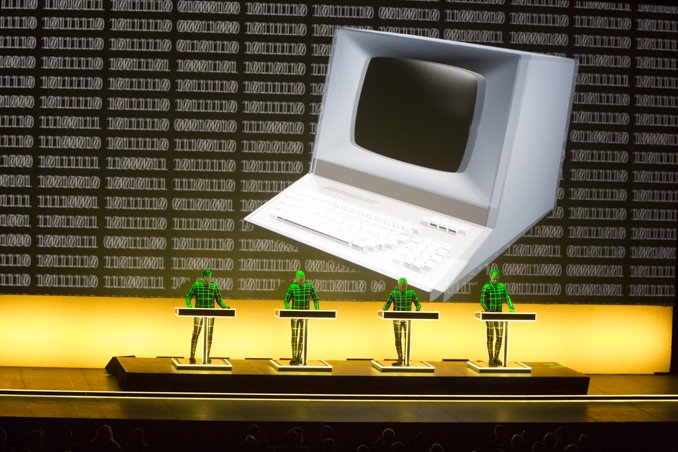 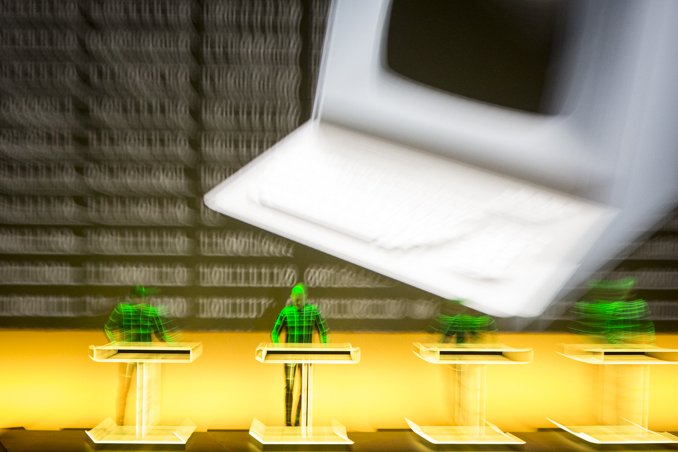 KRAFTWERK at the Sony Centre for the Performing Arts, Saturday, March 29. Rating: NNNNN

It feels counter-intuitive to talk about how great a live band Kraftwerk are. After all, they barely move onstage, and it’s entirely possible that much of the music they performed was pre-recorded. Those factors seem pretty insignificant, though, compared to the larger experience watching the seminal electronic group playing to an adoring room of fans while impressively executed 3-D visuals swirled around them.

Back when the tour was announced, the 3-D aspect seemed like a kitschy joke, and to some extent it was. Kraftwerk have always toyed with humour and seem to enjoy playing with the cheesy aspects of their infatuation with technology and futurism. But they also take it seriously enough to put together an extremely well-produced concert experience that sounded as amazingly three-dimensional as the projections looked. Old hits were beautifully reinterpreted without losing any original charm. The only part that didn’t appear to go perfectly according to plan was the super-fan that attempted to rush the stage at the end, before being tackled by security.