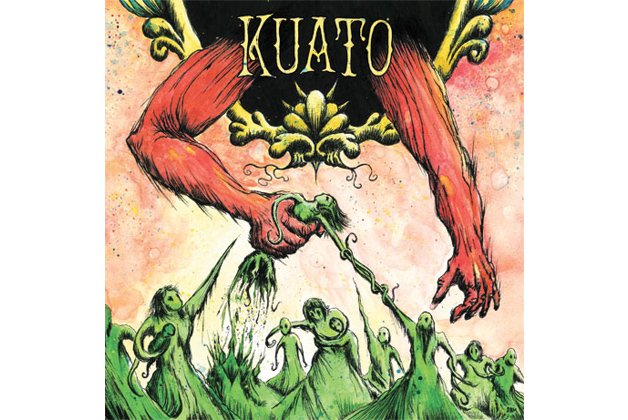 Seven post-rock instrumentals make up Kuato’s debut full-length, which comes after a handful of digital EPs. The Halifax five-piece excel at moody drama, inventing sonic landscapes that wax and wane, surge and settle.

Apparently, the Acadian expulsion from Nova Scotia in the 18th century inspired the compositions, and an overwhelming sense of gloomy defiance and angsty sadness pervades them. Moments of beauty peek through – small respites amidst the destruction.

The album works well as one long set piece, as several songs run straight into one another. But arresting moments break things up and prevent The Great Upheaval from becoming background listening. Groundwork features stunning, bombastic drumming, while the title track gets deliciously heavy in a violent, sludgy, satisfying way.