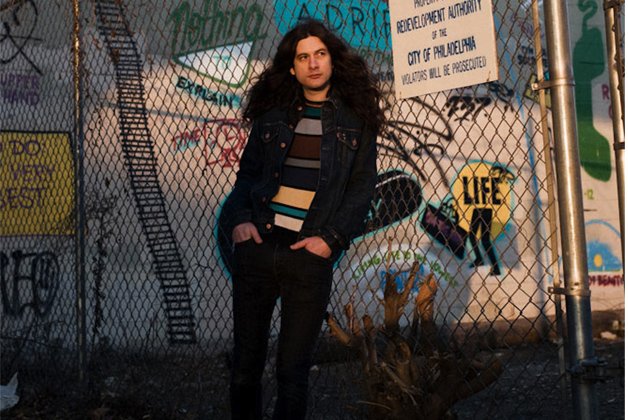 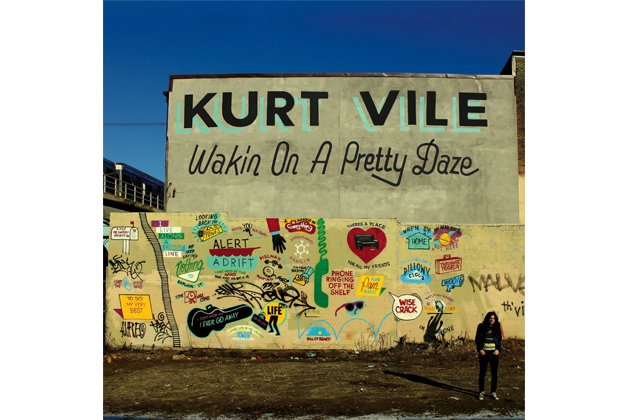 Letting a song drift along on the same languid groove for more than a few minutes can test a listener’s patience, but on his new album Philadelphia troubadour Kurt Vile does it over and over again. More than half the 11 songs clock in at six-plus minutes, but none of the extended slow-motion guitar passages feels unnecessarily dragged out. In fact, Vile’s laconic drawl and laid-back guitar heroics are so addictively blissful that eight or nine minutes don’t feel like enough.

That speaks to Vile’s subtle craftsmanship, which is often overshadowed by his stoned aura (“I never, as they say, touch the stuff,” he sings on closer Goldtone). Ever since his last album, Smoke Ring For My Halo, broke him out of his lo-fi cult status, Vile has been content to let his genre-hopping and messy psych freak-outs take a back seat to his elegant folk-rock mode. But here, those elements become carefully controlled and artfully laden layers of texture behind his rambling strums.