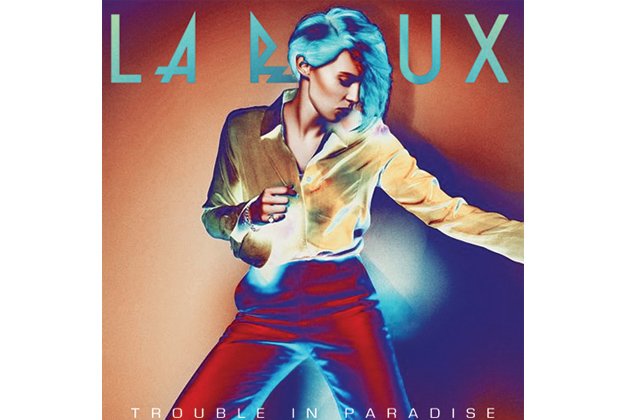 When a major label pop album arrives in a critic’s inbox, it’s usually the “deluxe” version devised to bait consumers into spending extra for bonus tracks that are sometimes stronger than the material on the main track list. Invariably, you conclude that an amazing 10-track album is swimming around somewhere in those 16 to 19 songs.

So when La Roux’s second album arrives and the track list contains a mere nine songs, I’m ready to write a rave sight unseen. Even more pleasant is to click “play” and hear an ambitious pop record that isn’t so obviously ambitious.

Having parted ways with collaborator Ben Langmaid, singer Elly Jackson has crafted a warm and stylishly understated summery sound that nods to Nile Rodgers’s work with David Bowie, disco and dub with a dollop of Italo-pop added for good measure. The laid-back riffs and grooves are balanced by big hooks and melodies that make the most of Jackson’s airy (and refreshingly unprocessed-sounding) voice.