The pop star ups the country and classic rock influences, and loses her endearing wackiness in the process 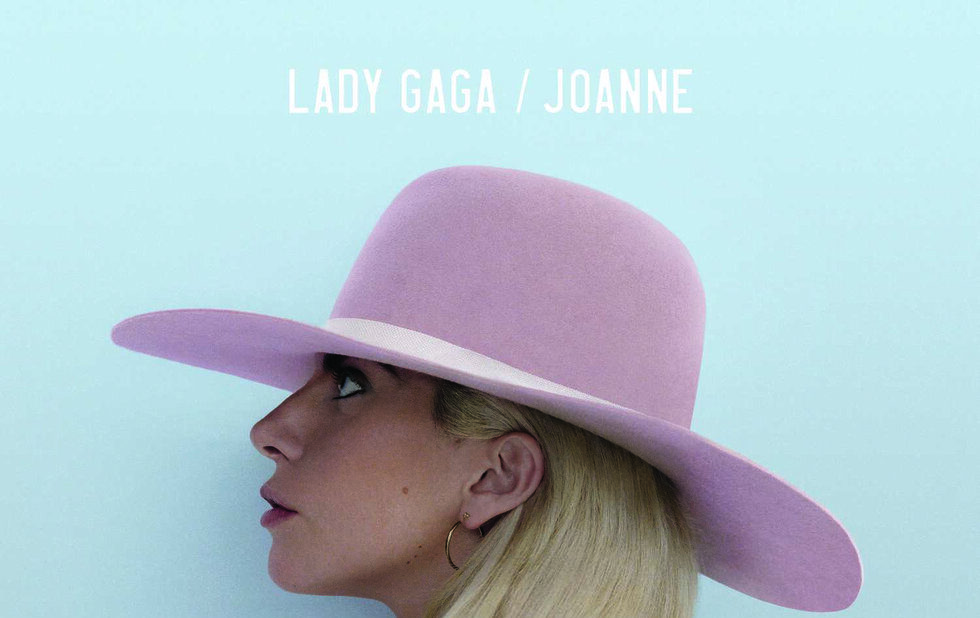 In the three years since most critics dismissed the New York pop star’s campy third album, Artpop, as an overproduced mess, she’s responded by paring everything back for her most singer/songwriterly album to date.

If you’ve seen Gaga live, you may have observed that, despite her love of spectacle, she’s always seemed more natural and comfortable belting out at the piano than doing the cookie-cutter choreography every female pop star of the past three decades has been obliged to learn. Moreover, as she’s won high praise for her award-show ballads, show tune covers and jazz, it’s become obvious that she’s much more of a traditionalist than her image has led us to believe.

So her fourth album, Joanne, with its Beatles, Elton John and Bowie references, feels inevitable. Just as Rihanna and Beyoncé have veered into more varied musical terrain, Gaga has wrenched herself away from dance-pop to focus on the country and classic rock influences that have always been present in her music, albeit gussied up like a coked-out drag queen stumbling out of a bar at 4 am.

The album essentially picks up on Rick Rubin-assisted Artpop ballad Dope, with its unvarnished vocal performance and emotional directness. Lead single Perfect Illusion pairs a similarly raw vocal with a hard-charging beat and inoffensive Josh Homme guitar work. As a pop single it’s fine, but it mostly sounds like an attempt to pander to mainstream radio while introducing Gaga’s rockist sensibility.

In a way, the wackiness was one of the best things about Lady Gaga. The disco mariachi beats, ABBA homages and Madonna rip-offs were a fun distraction from the Catholic mythologizing and 12-step self-love proselytizing.

Joanne is no more or less personal than Artpop or Born This Way – it just sounds more classically personal. On those albums, she vomited her personality at listeners through bonkers production choices. By contrast, Joanne is stripped back and more expressly inward-looking. You can easily imagine all of these songs played only with acoustic guitar or piano accompaniment.

Opener Diamond Heart recounts a stint as a go-go dancer, with a swooping, swelling chorus, but on the verses the music dials down to focus on Gaga’s full-throttle voice. Other songs reference death: the title track is about an aunt who died young, and the death of Trayvon Martin is the springboard for Angel Down. Female solidarity is a recurring theme on Grigio Girls, and the Florence Welch duet Hey Girl is heavily reminiscent of Benny And The Jets.

Meanwhile, A-Yo is one for the foot-stompin’ and hand-clappin’ Shania fans the rollicking Come To Mama is a bit Motown, a bit Beatles Sinner’s Prayer is full-on nu-country John Wayne bluntly acknowledges the Americana references in the music.

With producers Mark Ronson and Blood Pop on deck, the songs sound expertly crafted. The melodies are simple and give Gaga plenty of room to show off vocally, but the country bar throwback vibe feels staid and conservative. Grigio Girls at least has an unexpected central metaphor, but most of the lyrical imagery – diamonds, cowboys, boots, fast cars – are insipid and unrelentingly earnest.

Even in pared-back mode, Gaga wields her voice like a sledgehammer – and without all the disco mariachi beats, it’s a lot.