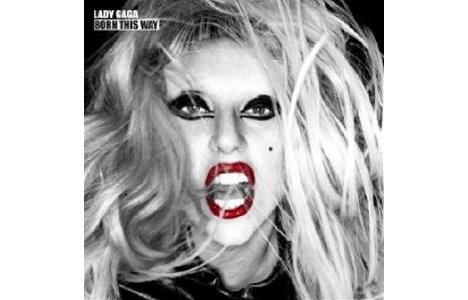 With her second full-length Lady Gaga establishes herself as pop’s most ambitious songwriter, dispensing with the tired innuendo and formulaic filler that comprised her 2008 debut The Fame to recast herself as an empowering force for her legions of “little monsters”.

Collaborators like producer Robert “Mutt” Lange, E Street’s Clarence Clemons and Queen’s Brian May occasionally drop in to fill out the hard-edged dance beats with ostentatious instrumental flourish to rival her wailing vocals. Closing track Edge Of Glory essentially turns into a duet with Clemons’ saxophone – that’s the kind of album this is. It’s an engrossingly visceral and adventurous production that beats you into submission with its sheer audacity.

You have to admire the way Gaga fearlessly throws herself into, say, a disco mariachi arrangement on Americano, but her frequently righteous tone and overindulgence in clunking Catholic metaphor tends to mire her memorable melodies in schlocky self-help proselytizing.