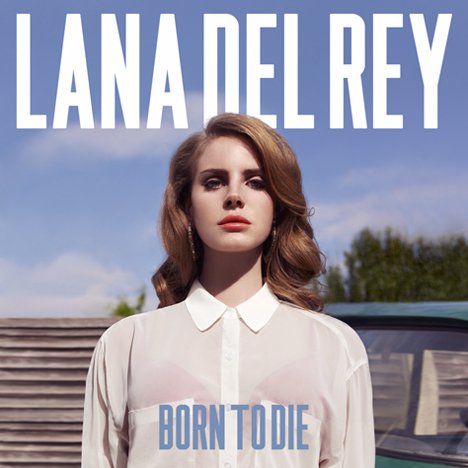 Lana Del Rey is a songwriter with literary flair and a sense of drama, but ultimately her moody tales of love and lost innocence fail to solve the quandary faced by many a serious-minded pop singer: how to convey your deepest emotions with pointed simplicity without sounding totally ridiculous? It’s a feat she does not pull off.

All is not lost, however. Born To Die nicely balances sweeping, orchestral R&B and hip-hop beats. As a singer, Del Rey’s as theatrical as her glamorous image, lowering her voice to a husky register and vamping it up with sing-talky turns of phrase. The best songs succeed on the strength of her sultry melodies and pop hooks in spite of the terrible lyrics.

Given that it was evocative single Video Games that lured us in, it’s disappointing to hear Del Rey lean so heavily on corny platitudes and cringe-worthy imagery. Much of her music aims to capture elusive emotions, yet she ends up spelling them out with literal refrains, banal narratives and sexed-up histrionics that leave little to the imagination.