Language Arts - Able IslandMapleI've never been to Nova Scotia's Sable Island, but if it's half as pleasant and idiosyncratic. 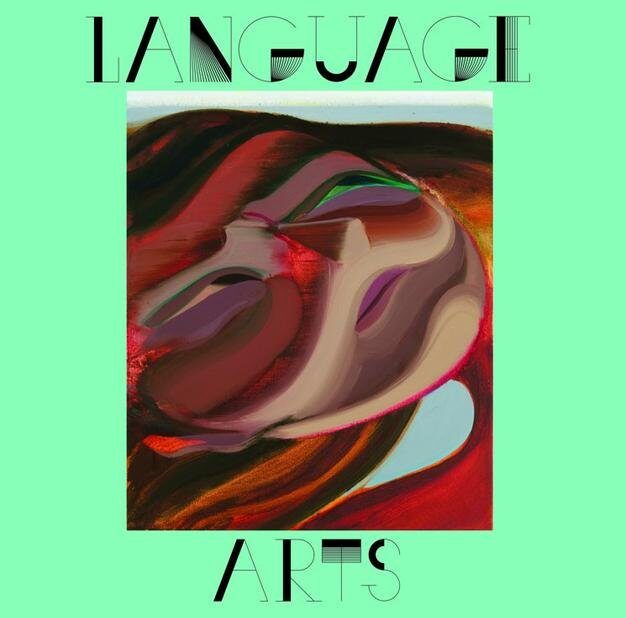 I’ve never been to Nova Scotia’s Sable Island, but if it’s half as pleasant and idiosyncratic as the latest Language Arts record, a tribute to it, I’d like to go. The Toronto band’s shimmering bedroom pop now has a static energy often absent on their previous full-lengths. There are hooks aplenty, as is their custom, but band leader Kristen Cudmore’s soft vocals have grown less rapid-fire but more urgent, like on bouncy, swaying Luckiness.

Recorded in various locations, from basements to alleyways to cottages across Canada, Able Island captures the three-piece at their rawest. The result is a little uneven at times: Now To Nowhere verges on angst-driven rock that sounds patched together. Against the ethereal pop of track Secret Worlds In The Dark, the recording’s scattershot approach becomes evident. The band is never more welcoming than when they roll at a leisurely pace, like on Tonight, At The Campsite.

The lack of cohesion eventually becomes familiar, and the quirky turns many of the songs take have the possibility of growing more endearing over time.

Top track: Tonight, At The Campsite