Lanterns on the Lake

Until The Colours Run (PIAS) 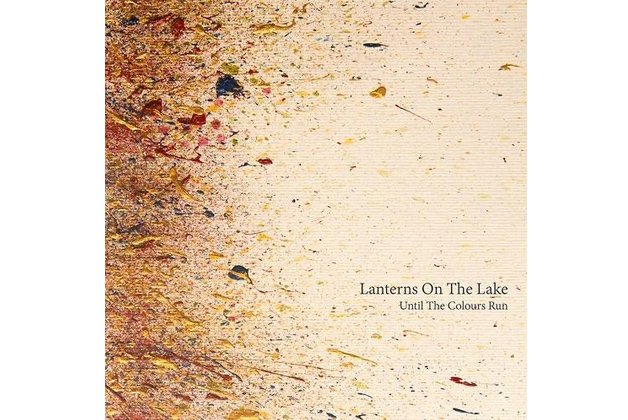 Lanterns on the Lake’s second album is like a dreamscape, shimmering with soft tremolo guitars, big, reverby drums and dense orchestration. Hazel Wilde softly sings about hardships and uncertainty, and you believe her, especially once you learn that the band was in financial trouble while making the album.

Until The Colours Run begins intensely with Elodie, a rhythmically arresting song that gives way to light drum tapping and Wilde’s plaintive coo. From there the Newcastle-Upon-Tyne band coasts along in a beautiful but ultimately unmemorable way. The languid songs surge and settle but lack strong melodies, aside from Picture Show, also striking for its storm sounds.

An anxious mood comes through clearly but doesn’t quite go anywhere, kind of like a protagonist who seems the same at the end of a book as at the beginning.

Lanterns on the Lake play the Drake Underground on Saturday (February 1).