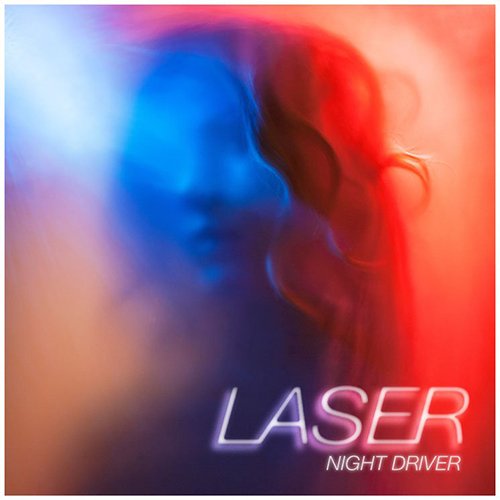 For the most part, this balance of cool electronics and lush instrumentation stops Night Driver from veering too far into the past. The best songs use otherworldly elements like arpeggiated synths and danceable beats for spirited punctuation. On opener Leaving It Too Late, Lobsinger’s undulating vocals drift above a robust keyboard line while theremin-like effects flicker in and out. The trio lose their equilibrium on Maniacs: a flashy keyboard solo hijacks the song and takes it to a cheesy place.

But even when songs swing too deep in that direction, Lobsinger’s steady, breathy vocals keep things grounded.

Top track: Leaving It Too Late