NOW MagazineMovies & TVReviews>>> Last Cab To Darwin is worth flagging down

>>> Last Cab To Darwin is worth flagging down 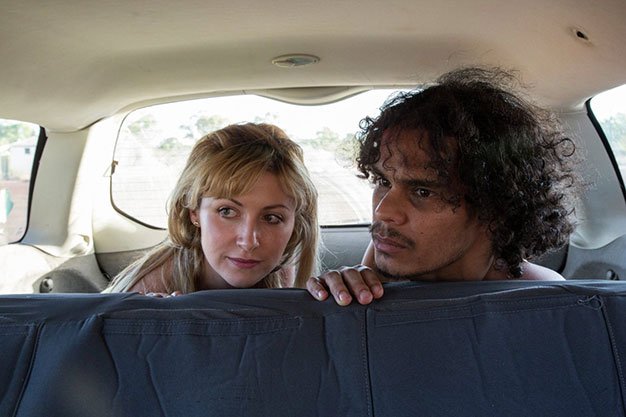 Overlooked at TIFF last fall, the modest Australian drama Last Cab To Darwin gets a theatrical run in Toronto this week. Don’t let it slip past you again.

Adapted by Reg Cribb from his 2003 stage play, it tells the story of Rex (Michael Caton), an aging cab driver who learns that an old cancer has returned and will kill him in about three months.

Rather than check into hospital, Rex decides to drive himself from his home in Broken Hill to a short-lived voluntary euthanasia program in Darwin, taking fares along the way to pass the time.

It’s a potentially gimmicky premise, but Cribb and director Jeremy Sims refuse to condescend to it. Nor does veteran Australian character actor Caton (The Castle), who disappears into the role of the prideful but deteriorating Rex, who uses stoicism as a shield against his mounting terror.

Ningali Lawford-Wolf, as Rex’s neighbour and lover, moves in and out of the story, and she’s fantastic as well.