NOW MagazineArt & BooksBooksLaunching this week: Step Aside, Pops: A Hark! A Vagrant Collection

Launching this week: Step Aside, Pops: A Hark! A Vagrant Collection 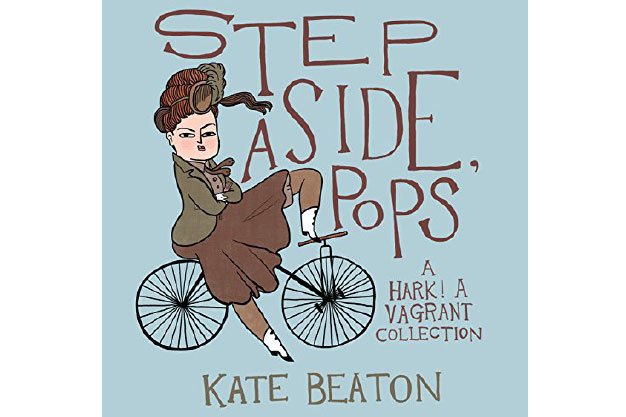 Graphic novelist Kate Beaton has released her new anthology, Step Aside, Pops: A Hark! A Vagrant Collection ($24.99, Drawn & Quarterly), so get ready to laugh out loud. Chopin And Liszt, for example, sees the two composers arguing about fame like little boys. In her alt Superman narrative, Lois Lane thinks the Man of Steel is a pain in the ass. You get the picture – literally. Beaton launches the book Tuesday (September 22) at the Reference Library. See Readings.