Laura Mvula – Sing To The Moon 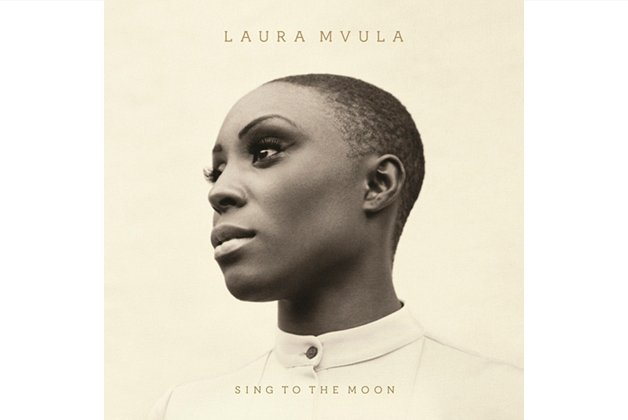 Laura Mvula has made one the year’s most intriguing albums. While much of the current pop landscape is obsessing over low-end rhythm, the 26-year-old Birmingham, England, singer/composer sounds refreshingly – as the album title indicates – as if she’s gently ascending heavenward.

Harmonically complex and utterly blissful, Mvula’s songs cut their own path through classical and pop traditions as gracefully and unassumingly as seeds floating on a warm summer breeze. Her arrangements are full of celestes, harps, intertwining vocals and atmospheric synths with precisely deployed rhythmic flourishes.

Often when her cyclical chord structures, regimented arrangements and instinctual melodies fuse, she strikes that elusive balance between technique and emotion, though occasionally her restraint as a singer can come off as overly cautious. All in all, a bewitchingly beautiful debut.