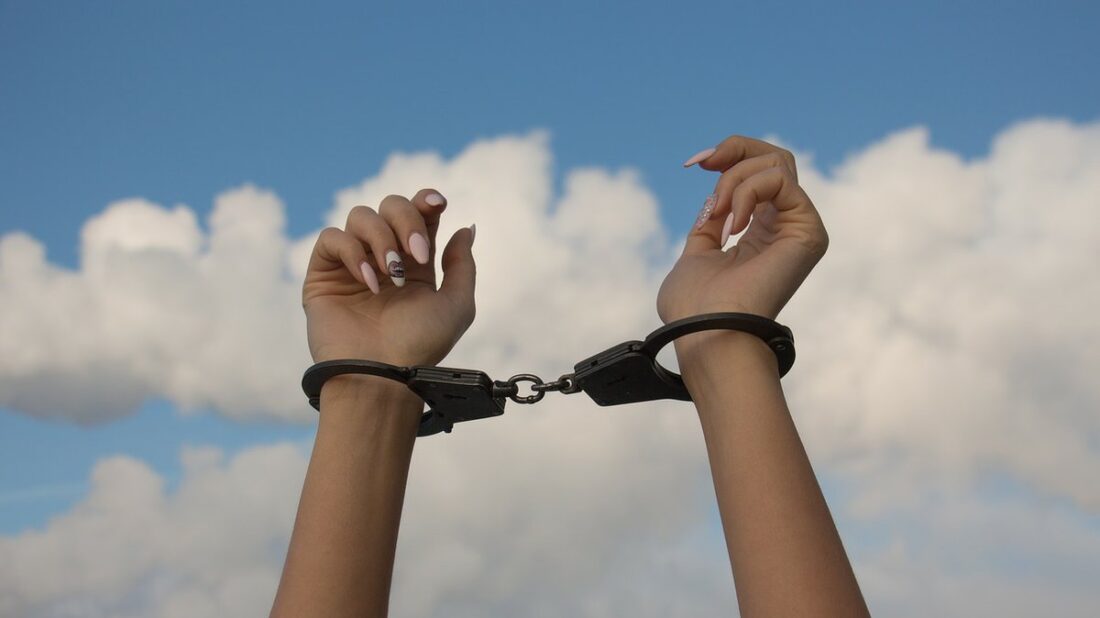 Michelle Whonnock was not in a good situation when she entered into a relationship with a former john in 2006. She was a sex worker on Vancouver’s Downtown Eastside and battling drug addiction. The businessman asked Whonnock to be tested for HIV, but she falsely told him the test had come back negative.

“He was really aggressive and abusive,” she tells NOW. “I was scared of what would happen [if I told him the truth].”

She was in a recovery home in Abbotsford when police showed up to arrest her for aggravated sexual assault. She wound up with a three-year sentence but was given a statutory release after two and a half years. She is now a registered sex offender.

Whonnock’s story is a familiar one to legal experts and women’s advocates who say Canadian laws criminalizing HIV non-disclosure are putting vulnerable women at risk of further harm.

As a child, Whonnock says, she was sexually abused by family members and paid to have sex, experiences that led her down a troubled path. When as an adult she attempted to report sexual assault incidents stemming from her sex work, police did not take her seriously.

“It was just, like, a joke because of what I was doing for a living,” she says.

Today, Whonnock is doing much better. She avoids the Downtown Eastside, lives with a new partner, has a relationship with her five-year-old son and attends drug treatment and counselling as per her release conditions.

“I get up every day and go to work. I feel like I’m leading a normal life again,” she says. “Drugs, alcohol and what I had to do to get by – it was just horrible.”

In Canada, there is no provision in the Criminal Code related to disclosure of HIV status. However, courts have ruled that failure to disclose HIV-positive status before sex can amount to fraud, thereby invalidating consent to sex. Hence the charge of aggravated sexual assault in HIV non-disclosure cases, even if there is no evidence of transmission or serious risk of transmission.

A survivor’s history of sexual violence does not factor into a trial. That information is relevant only at the sentencing phase. Critics say that by treating HIV non-disclosure in this way the courts are failing to consider that women and men aren’t always on an equal playing field in relationships.

“People come to me all the time who don’t know what to do,” says Cynthia Fromstein, a Toronto-based criminal lawyer who’s worked on 25 to 30 non-disclosure cases. “Canada, unfortunately, is virulent in its zeal to prosecute aggravated sexual assault related to HIV non-disclosure.”

Fromstein points to the 2012 Supreme Court ruling in R. v. D.C., one of two landmark cases that determined that some people don’t need to disclose their status if they use a condom and have low or undetectable levels of HIV.

The case concerned a Quebec woman (referred to only as D.C. due to a publication ban) who had sex with her partner once before disclosing. The relationship continued for four years and became abusive and violent. After the man was convicted of beating D.C. and her son, he accused her of not disclosing her status the first time they had sex.

The trial judge decided D.C. was lying when she said a condom was used. Although the judge felt her partner was motivated by revenge, D.C. was convicted of aggravated sexual assault.

The Supreme Court later threw the conviction out on appeal, but “solely on a technical legal ground,” related to the trial judge’s handling of the condom evidence.

Fromstein believes that decision puts HIV-positive women in a grey area. “It makes it incredibly evident that [positive status] is a weapon that can be used,” she says.

The handful of front-line workers and legal experts interviewed for this story echo her concerns. They say they’ve received calls from HIV-positive women who’ve been raped but are afraid to report for fear of being charged.

When it comes to prosecuting sexual assault, women’s advocates also point to a double standard.

Says Lenore Lukasik-Foss, director of the Sexual Assault Centre for Hamilton and Area (SACHA), “We’ve heard cases where police are approaching people and saying, ‘Did you know that person is HIV-positive?’ and encouraging them to lay charges. That is not happening in quote-unquote traditional sexual assault.”

Organizations like SACHA are not funded to provide services to registered sex offenders, but are getting creative about finding ways to help HIV-positive women avoid getting charged if a relationship goes sour. One method is for a woman in a new relationship to ask a social worker to witness the signing of a document, kind of like a pre-nuptial agreement, stating that her partner knows her status.

Others will bring a partner to a medical appointment or counselling session so there is a record of disclosure. Women are also advised to ask their partners to get tested together prior to having sex for the first time.

While evidence remains anecdotal that HIV criminalization is discouraging the reporting of sexual assault, two research studies are investigating impacts on women: the Canadian HIV Women’s Sexual And Reproductive Health Cohort Study (CHIWOS) and the smaller Women And The Criminalization Of HIV (WATCH).

According to CHIWOS, women represent nearly one-quarter of the 71,300 people living with HIV in Canada. Of the 1,213 HIV-positive women who participated in CHIWOS, 49 per cent reported being sexually inactive. The kicker: more than 16 per cent of participants reported acquiring HIV through coercive sex. According to the World Health Organization, women with histories of physical or sexual abuse are 1.5 times more likely to have a sexually transmitted infection and, in some regions, HIV.

Marjorie Schenkels, an Indigenous woman from Manitoba who is appealing her 2014 conviction for aggravated sexual assault would fall into that category. (This week a Court of Appeal panel reserved judgment in her case.)

In 2014, she was convicted for failing to disclose her status to a friend she had unprotected sex with three times after they had both been drinking. The complainant later tested positive for HIV.

She received a sentence of two years less a day (plus probation). Unlike Whonnock, Schenkels did not actively lie, but remained silent regarding her status.

In the sentencing decision, the judge noted that “her silence was the result of fear and inability to accept the gravity of her situation.” The judge also wrote that Schenkels was “a product of sexual assault,” recounted her traumatic upbringing, history of intergenerational sexual violence and Schenkels’s belief that she contracted HIV after coercive sex.

Friends and family noted that Schenkels had turned her life around. A report before the court had assessed her as a medium risk to reoffend.

Given these mitigating factors, Schenkels’s supporters were stunned at the length of her sentence.

“Her story is similar to so many women’s,” says Laverne Gervais, project coordinator for Sisters of the Fire, a Winnipeg-based support organization for Aboriginal women living with HIV.

“How she contracted the illness has never been addressed. And so there she was, standing in a courtroom facing charges that in her own [assault] had never come to court.”

Estimated number of criminal prosecutions involving people living with HIV in Canada since 1989, putting us among the top 10 countries internationally.

Women living with HIV who report in one study contracting the condition through coercive sex.

People convicted of charges related to HIV non-disclosure when there was no transmission of the virus, according to a 2012 review of more than 100 court cases.

Proportion of media coverage of criminal cases involving non-disclosure of HIV status since 1989 that have focused on Black and/or immigrant men, who make up only 20 per cent of all people charged in non-disclosure cases. 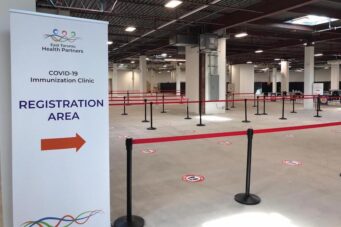 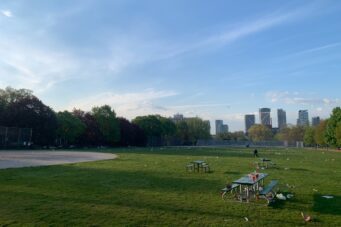 After months of lockdown restrictions, people took to the park to soak up warm spring weather – and left a. 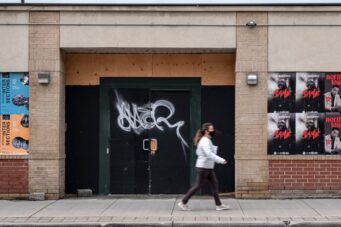