Staying busy even when battling the flu 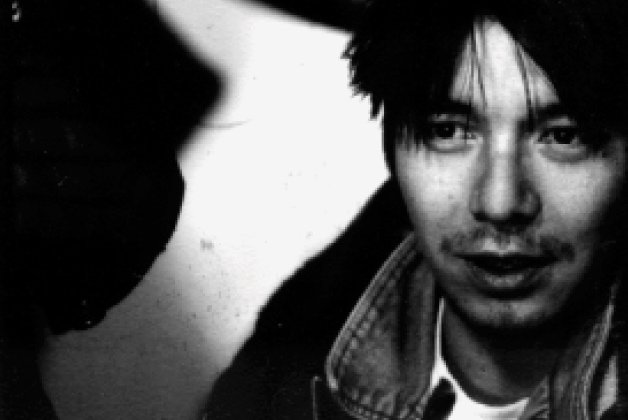 “We try to stay busy,” a sleepy Daniel Lee says after it’s pointed out that his newest band, Lee Paradise, is the fifth musical project he’s got on the go.

He’s getting ready to tour Europe with Phèdre and continues to write and perform with Hooded Fang, Hut and Tonka & Puma. Given his hectic schedule, it’s not surprising that he can’t say for certain if Friday’s release show for Lee Paradise’s debut album, Water Palace Kingdom, will be both the first and last gig for the new project.

“Hopefully there will be more. We just needed to do this show before the Phèdre tour because Pleasance and Not Unlike put out the record and we needed something to kick it off. But I don’t really know what’s happening after that.”

Lee wrote and recorded the album while recovering from a nasty flu he’d picked up on tour with Hooded Fang. There’s a woozy, feverish quality to the songs, and the stripped-down arrangements keep the focus on the chugging post-punk rhythms and leave plenty of room for Lee to experiment with his vocals.

“I was feeling kind of out of it, so I needed to escape for a while by focusing on something. I set some guidelines of trying to write this many songs and record them in a week. Sometimes if your head is all over the place, you need something to take your mind off things.”

Lee set up some sonic parameters to help define the project. Instead of being built from guitar chord progressions, the tunes are framed around repetitive bass lines and simple drumbeats, with synth ornamentation providing atmosphere. That aesthetic choice also had a practical purpose.

“Part of why I kept the instrumentation that way was so other people could learn [the songs] really quickly and they’d only take three instruments to play.”