LAO recently announced it's incurred a $26 million deficit in the last year. Meanwhile, the percentage of self-represented parties in family court continues to rise. 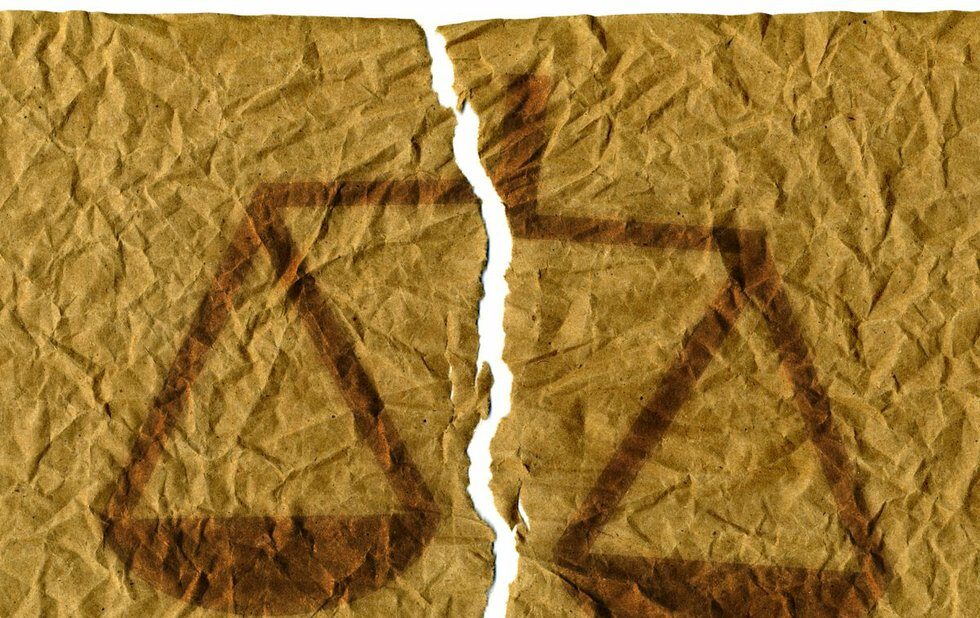 In a previous Reasonable Doubt column, we highlighted the importance of Legal Aid Ontario (LAO) in the world of criminal defence. Given the LAO recently announced they’ve incurred a $26 million deficit in the past year, now is a good time to highlight its critical role in family law as well.

Legal Aid assists litigants who don’t have the financial means to hire legal counsel privately. Without question, funds are woefully inadequate to meet the need, and the percentage of self-represented in family court continues to rise. All first-time family litigants are required to attend the Mandatory Information Program (MIP). According to the latest statistics in Welland, where I practice law, of the 994 litigants who attended the program in the past year, 52 per cent of cases were without counsel on either side. Counsel appeared on both sides for only 8 per cent of cases.

It’s true that LAO has increased the income eligibility threshold level by 6 per cent per year in both 2015 and 2016, and they’ll do it again in 2017. But a maximum annual income of $13,635 for a single individual is far below the poverty level. According to Statistics Canada, based upon 2011 dollars, the low income cut-off level for a single individual in a community the size of Welland is $19,941, and in Toronto, it’s $23,298. So a single person on welfare will qualify for Legal Aid, but a single individual working 35 hours per week at minimum wage, earning $20,475 or so, will not.

To be fair, Legal Aid Ontario doesn’t simply provide certificates to assist in family law matters. It offers a continuum of services. Duty Counsel, as in criminal law, is available to assist in court in dealing with administrative adjournments and conferences where significant substantive rights are unlikely to be affected unless on the consent of all parties. In addition, LAO funds Family Law Information Centres in court houses across the province. Lawyers there assist in providing summary legal advice and in reviewing parties’ court documentation.

In the event that an individual is fortunate enough to obtain a legal aid certificate, they must then find legal counsel able to take on their matter. As Brian Eberdt indicated in his article, the LAO rate is far below the regular legal hourly rate and finding a lawyer prepared to accept the certificate, once obtained, can be easier said than done. Legal Aid provides a list of local lawyers who are entitled to accept a certificate, but I am told by clients that they’ve had difficulty in locating counsel who has time. So if you do have a certificate, appreciate the value of counsel’s time. Unlike someone who is paying for legal advice, there is a limited number of hours available per each certificate. Use those hours wisely.

As the title of Brian’s article on Legal Aid and the criminal justice system indicates, legal aid in Ontario is far from perfect. This is true, and it needs improving. But where would so many of the most vulnerable in our society be without it?