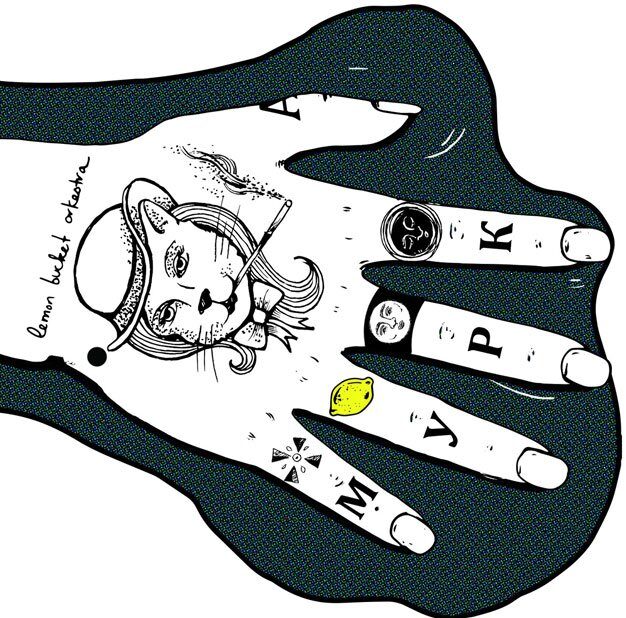 Lemon Bucket Orkestra’s Moorka is both very Canadian (recorded in a barn near Waterloo) and authentically eastern European – the band has toured there and continues to draw material and inspiration from that part of the world. They’re cultural ambassadors, folk dancers and jazzers, but more than anything they’re a 16-piece Toronto party band. Driving themselves forward at heart-palpitating tempos, they often sound about to explode into chaos on their sophomore album.

Yet arrangement wins out on the orchestral Bulgarian opening track Prescachanka, while accordion, sopilka (fife), clarinet, horns and violins take melodic turns on Hungarian Orko Suite. There’s even a splash of Quebecois kitchen music on otherwise Romanian Marsa Reel. A handful of songs contain lyrics, including the Russian folk murder-tale title track, and Kolomyjka has a rather shocking English translation.

It would be nice to have a little more variety in tempo if you’re not dancing, LBO can be dizzying. But the bare and bluesy Ukrainian closer, Chom Ty Ne Pryjshov, gives you a chance to exhale. It’s just vocals and – surprisingly – harmonica, with a touch of violin.